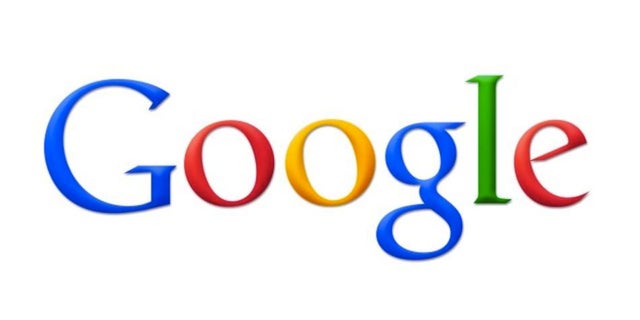 Former MySpace owner Brad Greenspan filed an anti-trust class action lawsuit against NewsCorp, Google and IAC, owner of Ask.com, alleging that collusion drove down the price of MySpace before its sale. Greenspan claims the valuation of the social media site should have been $32 billion, instead of the $580 million sale price.

According to court documents filed in San Diego, Calif., on Tuesday, Greenspan owned 10 percent of Intermix, which owned MySpace when it was sold to NewsCorp in July 2005.

However, when the Yahoo contracted ended, MySpace’s Board of Directors declined to renew, leaving MySpace without the revenue that comes with a search engine partner. The complaint alleges that’s when a company called Revenue Science came on board to fill the void left by Yahoo. According to Greenspan, Revenue Science secretly filtered traffic through AOL and Ask.com, increasing the value of those companies.

At the same time, Greenspan claims Google also failed to enter a bid for the search engine contract because the company had secretly come to an agreement with IAC’s Ask.com to not bid until MySpace was acquired by NewsCorp. In return, Ask.com agreed not to poach any Google executives. The arrangement benefited NewsCorp, Google and Ask.com to the detriment of MySpace.

“News Corp also knew about the bid-rigging scheme because it was informed of it by Richard Rosenblatt, the CEO of Intermix (owner of MySpace) at the time, in exchange for News Corp’s offering Rosenblatt an officer position at News Corp.,” the court documents state.

As a result, News Corp was able to buy MySpace for $580 million, “a pittance compared to what MySpace would have sold for had MySpace received revenue from an exclusive search engine contract,” according to the filing. “Had Google been MySpace’s exclusive search engine partner at the time of News Corp.’s acquisition, MySpace would be worth approximately $32 billion.”

Representatives for Google and NewsCorp. were not immediately available for comment.