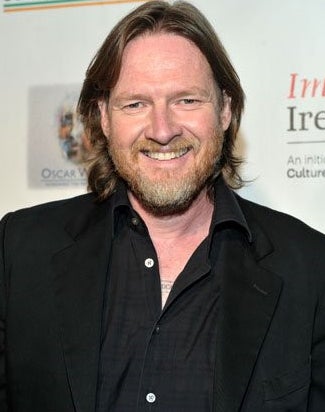 Donal Logue (“Sons of Anarchy”) has been cast as Detective Harvey Bullock in Fox and Warner Bros. Television’s one-hour drama project “Gotham,” which has a series commitment at the network.

Bullock is Jim Gordon’s partner and mentor, a rough-around-the-edges cop who plays loose with police procedure — but he gets results with his old-school, forceful panache.

Based upon characters published by DC Comics, “Gotham” is a drama exploring the origin stories of Commissioner James Gordon and the villains that made the fake city famous.