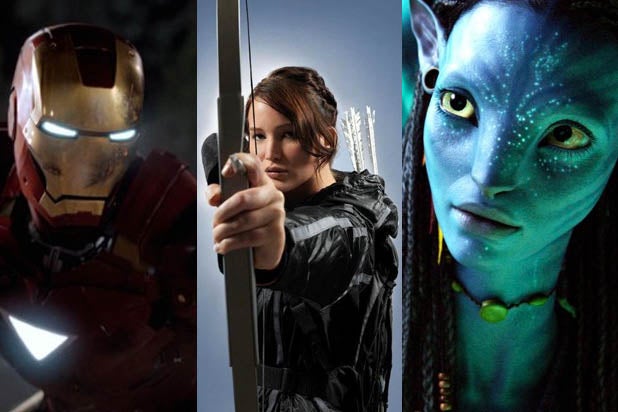 Hollywood’s shift toward broad superhero films and special-effects extravaganzas that play around the globe has made the greenlighting process more of a numbers game than ever before.

Studios plan toy lines, video games and rides around their biggest movies, mapping out business plans that span sister divisions. Tentpole films, which often carry price tags north of $200 million, are an investment that can require approval across multiple arms of media conglomerates like Disney and Comcast, requiring the input of everyone from consumer products executives to theme park czars.

“For certain types of products greenlighting is no longer relevant,” a film executive who has worked at several major studios said. “These aren’t movies, they are entertainment properties. They aren’t even franchises, they’re consumer experiences.”

Studios, which augment those big-ticket movies with low-budget horror films and raunchy comedies, work up full business plans for movies before production even starts. The international team needs to break down their numbers. The home entertainment chief makes projections for DVD and digital sales. The marketing team has a whole strategy in place, before a director ever yells “roll.”

“Getting movies greenlit has become harder and harder,” one longtime manager told TheWrap. “You have to go through committees and every department has to weigh in. Sometimes it feels like we should send scripts to the marketing department first and then go to creative.”

The collapse of the DVD business has further complicated the process. Disc sales once accounted for more than 50 percent of a film’s overall revenue, today it’s frequently below 30 percent, several current and former studio executives told TheWrap. Other platforms like Blu-ray and electronic sales have helped stem some of the bleeding, but studios don’t feel as flush as they did a decade ago.

Also read: Who Has Greenlight Power in Hollywood? A Studio by Studio Guide

“Studios are trying to figure out how you make a decision to finance a movie if one of their prime markets has eroded,” a veteran home entertainment executive said. “It’s not self-evident that they’ve found something to replace those dollars.”

The globalization of the film business has partially offset that decline. The foreign box office now counts for 70 percent of ticket sales, and markets like China are expected to rival the United States by 2020.

“They’ll ask international, give them the script, and ask: Can you sell this?” a studio executive said. “So you know going in if it’s a pure domestic play.”

Given the amount of money on the line these days, making a picture that plays well in both Topeka and Taipei, is fast becoming the rule, not the exception.

Who Has Greenlight Power in Hollywood? A Studio By Studio Guide