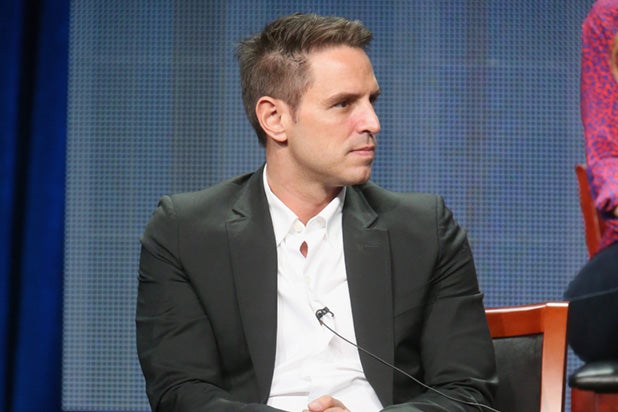 The orders come ahead of the premiere of the executive producer’s series “Supergirl” on Oct. 26.

“Out of Body” from writer Jennifer Johnson follows a criminal who finds himself transported into the bodies of people in peril, and must use his experience to keep from being killed.

Berlanti will executive produce both pilots with Sarah Schechter for Berlanti Productions in association with Warner Bros. Television.