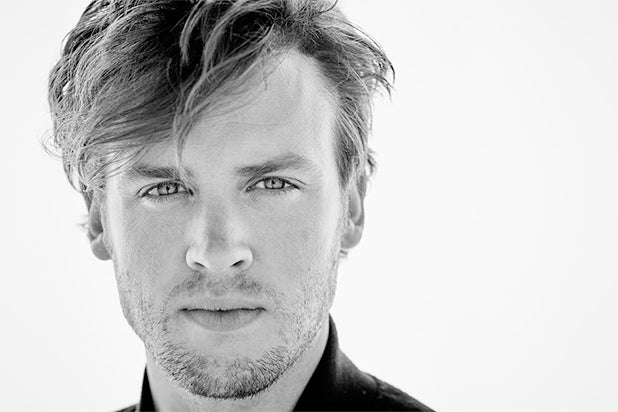 Cutmore-Scott will play the role of Cameron Black. When his career is ruined by scandal, superstar magician Cameron Black has only one place to turn to practice his art of deception, illusion, and influence — the FBI. He’ll become the world’s first consulting illusionist, helping the government solve crimes that defy explanation, and trap criminals and spies by using deception.

Greg Berlanti, Chris Fedak, Martin Gero, Sarah Schechter and David Nutter are executive producers of the pilot, which was written by Fedak and will be directed by Nutter.

On the comedy side, the network also has “Libby and Malcolm,” starring Felicity Huffman and Courtney B. Vance, from “Black-ish” creator Kenya Baris and Vijal Patel.

The network has also given out straight-to-series orders to Marvel’s “Inhumans,” and murder drama “Somewhere Between” from writer and executive producer Stephen Tolkin.