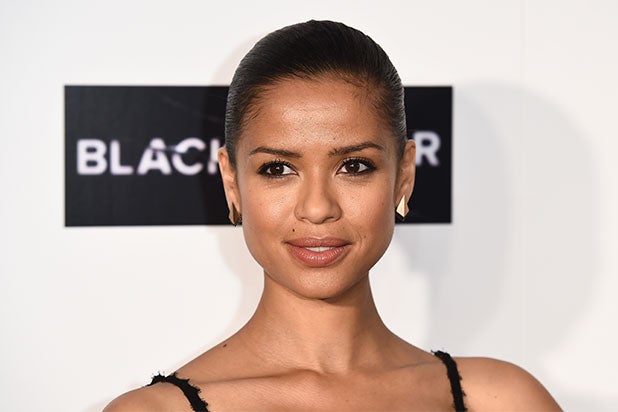 Gugu Mbatha-Raw is in negotiations to star in Ava DuVernay‘s “A Wrinkle in Time,” an individual with knowledge of the project told TheWrap.

The story follows children as they travel through time to find their missing father. On their travels, they visit strange and mysterious worlds.

Mbatha-Raw is playing the role of Mrs. Murray — Meg and Charles Wallace’s mother, who also happens to be a scientist who comes up with the wrinkle in time.

The actress was most recently seen in “Free State of Jones” alongside Matthew McConaughey, while her other credits include “Concussion,” “Jupiter Ascending” and the TV series “Easy.”

She will next star in “Miss Sloane,” “God Particle” and “Beauty and the Beast.”

Mbatha-Raw is represented by CAA.