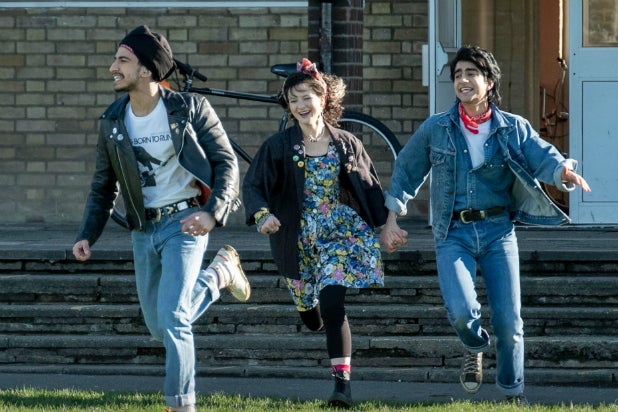 New Line is in final negotiations for a $15 million-plus deal to buy British filmmaker Gurinder Chadha’s film “Blinded by the Light.”

The film, which premiered Sunday at the Sundance Film Festival, follows a 16-year-old British Pakistani boy in 1987 England whose life is changed when his friend loans him Bruce Springsteen cassettes.

Springsteen’s working-class anthems and affirming lyrics embolden him to find his own voice as a writer, stand up to the racism around him and challenge his father’s rigid ideals.

Also Read: 'Blinded by the Light' Director on Progress and Diversity in Hollywood: 'Man, Where Are All the White Dudes?'

This is the second major, eight-figure deal made at Sundance this year. This past weekend, Amazon Studios paid a reported $13 million for the U.S. rights Mindy Kaling comedy “Late Night” and $14 million for “The Report” starring Adam Driver. While there have been eight-digit deals for worldwide distribution, this is the largest deal made at Sundance solely for U.S. rights.

Endeavor and ICM negotiated the deal for “Blinded by the Light” on behalf of the filmmakers.