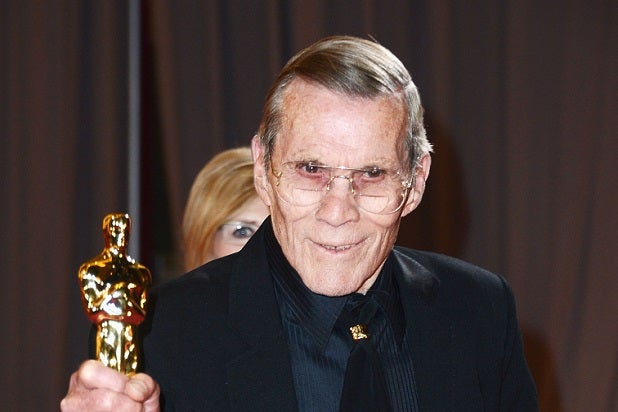 Hal Needham, a stuntman and film director, died in Los Angeles on Friday morning at 82, a representative for Needham told TheWrap.

The cause of Needham’s death was not immediately available.

Born in Memphis, Tenn., in 1931, Needham got his break in the business as a stunt double in the TV western “Have Gun, Will Travel,” and provided stunt work in films such as “How the West Was Won,” “The War Lord” and “Little Big Man.” He frequently served as a stunt double for actor Burt Reynolds.

Needham’s working relationship with Reynolds extended when Needham branched into directing, with 1977’s “Smokey and the Bandit.”  Needham would direct the actor in other films including “Hooper,” “Stroker Ace,” and “The Cannonball Run.”

Reynolds hailed Needham as “a friend, a colleague, and a mentor” in a statement to TheWrap.

“I have lost a friend, a colleague, and a mentor. Words cannot describe the sense of loss that I feel right now,”Reynolds said. “Hal was one of a kind -he really could do it all-he directed top films, developed creative innovations for the film industry and became the world’s highest paid stuntman-all with a great attitude of having fun, and working hard. He was my partner in the Skoal Bandit NASCAR team, my roommate, and a true friend-I always knew he had my back whether directing me on film, doing a stunt, or simply looking out for me.

“There will be a huge empty space left by him, and now there is nobody you can call that can handle a horse gag or a 75 foot fall out of a helicopter.

“I was shocked to hear the news, nobody knew he was sick, but that is the way Hal was, not wanting to burden anyone else, but to shoulder it himself. I loved him like a brother. And I miss him already.”

Arnold Schwarzenegger, who was directed by Needham in the 1979 film “The Villain,” remembered Needham as “a great stunt coordinator, director, and an icon” via Twitter.

Hal Needham was a great stunt coordinator, director, and an icon. I’m still grateful he took a chance with me in The Villain. I’ll miss him.

Needham was given a Lifetime Achievement Award from the Taurus World Stunt Awards. Last year, he received an honorary Oscar by the Academy of Motion Pictures Arts and Sciences. Quentin Tarantino introduced him at the Governors Award ceremony.

“I have never worked with you,” said Tarantino, “but I have worked with a lot of people you know and I have ripped off a lot of shots from you.”