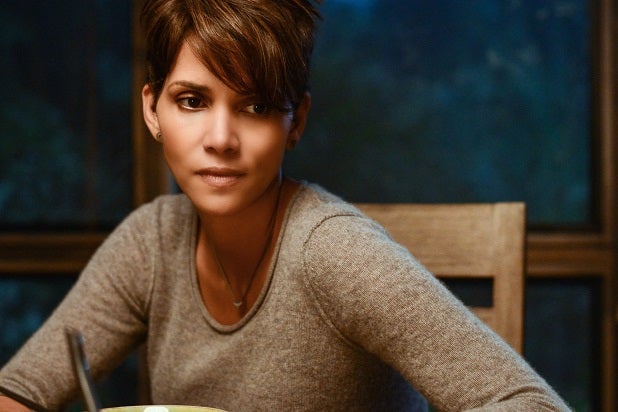 “Extant” will complete its mission a week earlier than expected.

The CBS series, which stars Halle Berry and counts Steven Spielberg among its executive producers, will air its Season 1 finale on Sept. 17 at 10 p.m., rather than Sept. 24, when it was originally intended to air.

Instead, the network will air a 90-minute season premiere of the reality TV mainstay “Survivor” and a super-sized season finale of its other unscripted juggernaut, “Big Brother,” starting at 8 p.m. on Sept. 24.

All 13 episodes of the first season of “Extant” will air.

“Extant,” which stars Halle Berry as an astronaut who returns from a 13-month mission to discover that she’s mysteriously pregnant, hasn’t exactly been a ratings blockbuster, premiering in early July to a lukewarm 1.7 rating in the 18-49 demographic most sought by advertisers. By its third airing, the sci-fi drama had dropped to a 1.1 rating.

Also read: ‘Extant’ Review: Halle Berry Series Shoots for the Moon, but Does It Aim Too High?

The network shifted the show’s timeslot from Wednesdays at 9 p.m. to 10 p.m. in hopes of goosing the show’s ratings with a “Criminal Minds” lead-in, but the show failed to move the ratings needle during its first night in the new slot.