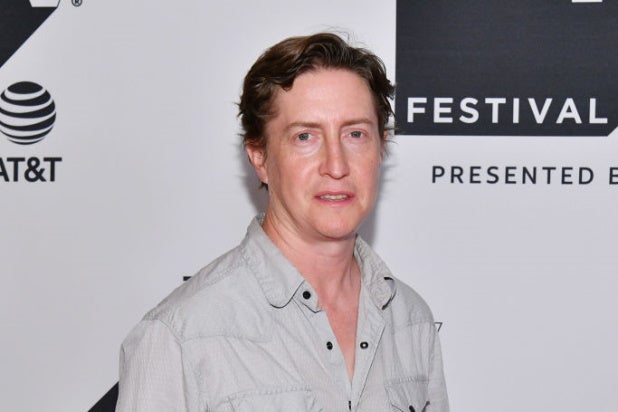 “Halloween” director David Gordon Green is in talks to direct Blumhouse and Morgan Creek Production’s upcoming sequel to “The Exorcist,” an individual with knowledge of the project told TheWrap.

Based on the novel of the same name by William Peter Blatty, 1973’s “The Exorcist” was a landmark in horror cinema, breaking box office records on its way to a global haul of $441 million (more than $2 billion adjusted for inflation). It also became the first horror film nominated best picture. So naturally it spawned more films — two sequels (released in 1977, 1990 and and two prequels (in 2004 and 2005.)

The Blumhouse film will be a sequel to the original film; it’s not known if it will have any relationship to the other “Exorcist” films.

David Gordon Green’s next two movies are “Halloween Kills,” which will now open on Oct. 15, 2021, a full year from its original Oct. 16, 2020 release, and the third film in the rebooted franchise, “Halloween Ends,” will now open Oct. 14, 2022. It takes the place of a previously announced, untitled Blumhouse Productions project. Both films are released by Universal Pictures, Miramax, Blumhouse Productions and Trancas International Films.

The Observer first reported the news of Green’s involvement with the sequel.