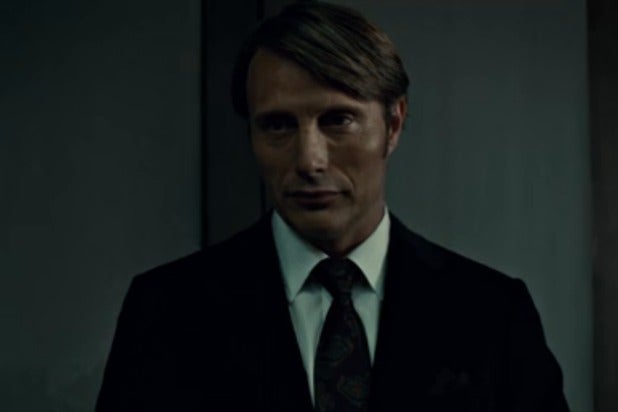 NBC’s “Hannibal” is getting a third course: The culinary serial-killer drama has been renewed for a third season.

In its current second season, “Hannibal” is averaging a 1.4 rating in key adults 18-49 demographic. It also has the youngest-skewing audience on ABC, CBS or NBC, with a median audience age of 48.2.

Also read: ‘Hannibal’ Returns: 5 Reasons Why Season 2 Is Getting Off to a Great Start