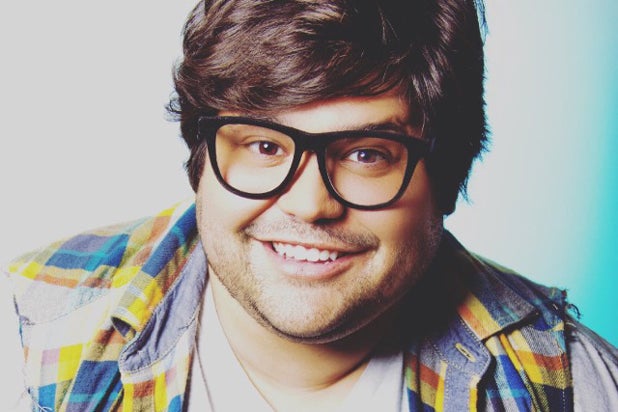 Actor Harvey Guillen has joined Ross Lynch (“Austin and Ally”) and Olivia Holt (“I Didn’t Do It”) in the indie comedy “Status Update,” TheWrap has learned.

Guillen is best known for his role in 2013’s “The Internship,” where he starred alongside Vince Vaughn and Owen Wilson.

Production is set to begin next week in Vancouver.

“Status Update” is about a teenager (Lynch) who moves from his hometown after his  parents split up and stumbles on a magical app that causes his social media updates to come true.

No sooner does he become a hot shot at his new high school than his power abruptly disappears and sends him back down to earth.