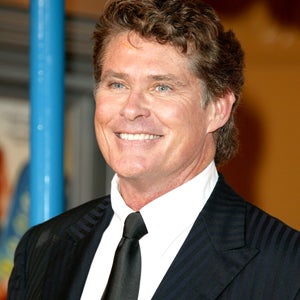 David Hasselhoff announced that he’s signing off "America’s Got Talent," People.com first reported on Thursday and TheWrap has confirmed.

After four years on the hit NBC program, the former "Baywatch" star will leave the judge’s table to Sharon Osbourne and Piers Morgan. The network has yet to confirm a replacement.

In an exclusive statement to People, Hasselhoff said he was planning do a new show now that his "Talent" gig had ended.

“I am proud that I was part of making America’s Got Talent the No. 1 rated show for the past four summers," Hasselhoff told the magazine’s site."It’s been a rewarding experience and now I’m thrilled to be able to follow my dream to do my own TV show, which will be announced very shortly.”

“David’s been an integral part of the success of America’s Got Talent and we are sad to see him go," NBC said in a statement. "We wish him all the best with his new show.”