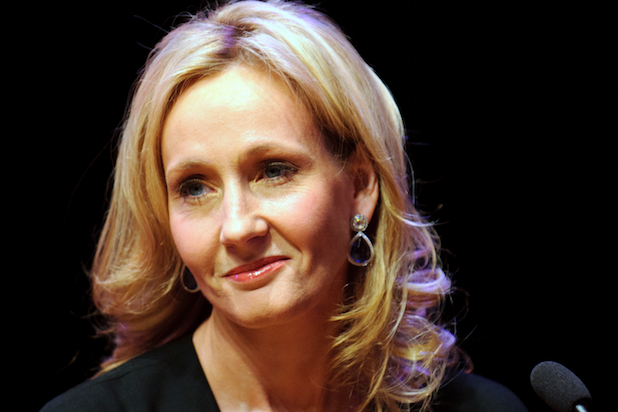 HBO and the BBC will co-produce a miniseries adaptation of J.K. Rowling‘s bestselling novel “The Casual Vacancy” that will air on both networks.

The production, which will air in three one-hour installments, will begin production this summer in South West England, HBO president of programming Michael Lombardo announced Wednesday. The BBC announced plans for an adaptation in 2012, the same year the novel, Rowling’s first post-“Harry Potter” book, was released.

The miniseries is being produced by Bronte Film and Television, the independent production company run by Rowling and Neil Blair, who is executive producing with Paul Trijbits (“Saving Mr. Banks” Golden Globe winner “”Dancing on the Edge”) and Rick Senat.

It is written by Sarah Phelps (“EastEnders,” the BBC’s “Great Expectations” and “The Crimson Field”) produced by Ruth Kenley-Letts (“The Tunnel,” “The Hour”) and directed by Jonny Campbell (“In the Flesh,” “Eric & Ernie”).

The story centers on Pagford, a seemingly idyllic English village with a cobbled market square and ancient abbey. But behind the pretty exterior is a town in conflict between rich and poor, teenagers and parents, husbands and wives, and students and teachers.

The novel has sold more than 6 million copies.