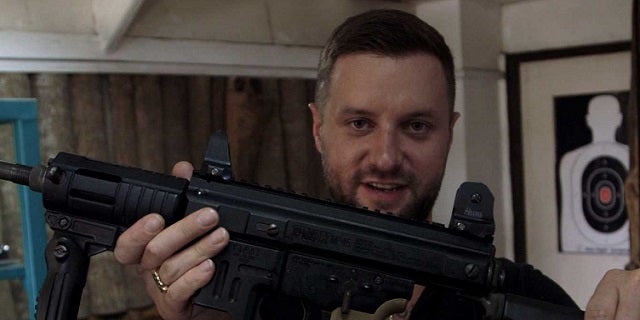 HBO has renewed its news magazine "Vice." The 12-episode Season 2 will debut next year.

The series is hosted by Shane Smith, who founded the Vice new media company.

"I honestly don't think there is another network in the world that would have given us the opportunity and support that HBO did over the last year," Smith said in a statement. "We learned a lot over the course of shooting season one, and are insanely excited over our story selection for season two. Now that our various parasites, hernias and virulent rashes have been treated, we are ready in mind and in body to go out there and get the gold."

The first season of "Vice," which "smashes barriers of decorum to cover the kinds of stories often overlooked by mainstream media outlets," included one story that involved correspondents accompanying defectors from North Korea on a boat ride at the risk of imprisonment. Another story found Smith interviewing a Taliban leader face-to-face.

"Vice" Season 1 will air its finale on Friday, with an episode devoted entirely to the show's headline-grabbing North Korea trip.