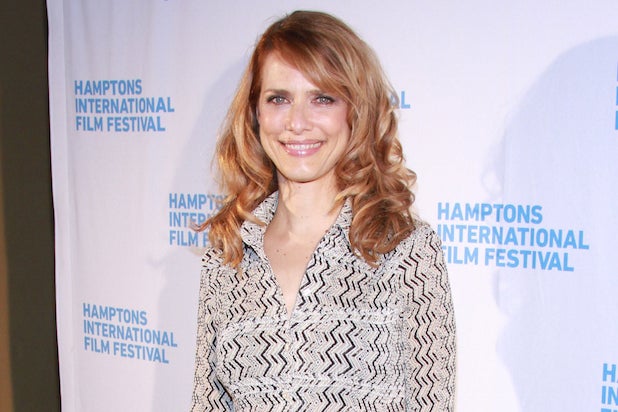 during the 2014 Hamptons International Film Festival on October 12, 2014 in East Hampton, New York.

“Family Drama” will follow a different family every season (within the same city — Seattle) as an explosive event or revelation rips open and exposes the family’s driving emotional flaw, forcing its members to finally confront and deal with each other.

Shelton, Griffiths and Fienberg will all serve as writers and executive producers on the series, and Shelton would direct the pilot should the project move forward.

Shelton is the director of the indie movies “Humpday,” “Laggies,” “Your Sister’s Sister” and “Touchy Feely.” She has also directed episodes of “New Girl,” “The Mindy Project” and “Mad Men.” She’s represented by UTA, Anonymous Content and Sloane, Offer.

In addition to “True Blood,” Fienberg has a long history with HBO, having worked on “Deadwood,” “John From Cincinnatti,” “Carnivale,” “Big Love” and “The Mind of the Married Man.” He’s repped by UTA and Lichter, Grossman.