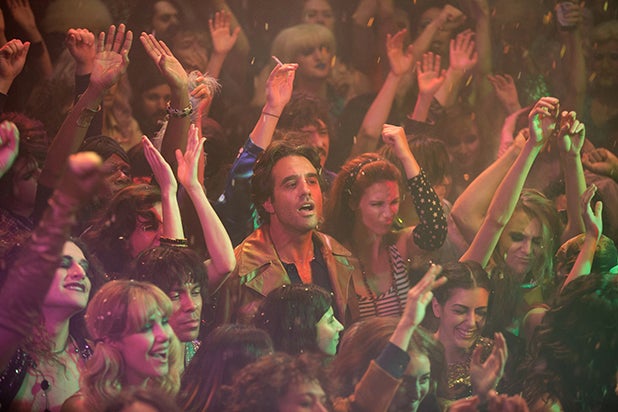 HBO has renewed “Vinyl” for a second season, the network announced Thursday.

Created by Mick Jagger, Martin Scorsese,  Rich Cohen and Terence Winter, the show is a trip through the sex-and drug-filled music business of the early 1970s at the dawn of punk, disco and hip-hop.

The show kicked off its 10-episode first season on Feb. 14 with a two-hour pilot directed by Scorsese, from a teleplay by Terence Winter and George Mastras, and a story by Cohen, Jagger, Scorsese and Winter.

Also Read: 'Vinyl' Star James Jagger on His Breakout Turn as a Rock Star and Working With Dad Mick Jagger

While the show drew only a modest 764,000 viewers in live-plus-same day ratings, it has received critical acclaim. Amber Dowling wrote for TheWrap, “Visually, the cinematic scope very much defines this as a big-budget HBO offering, one that could play in more than just a home theater.”