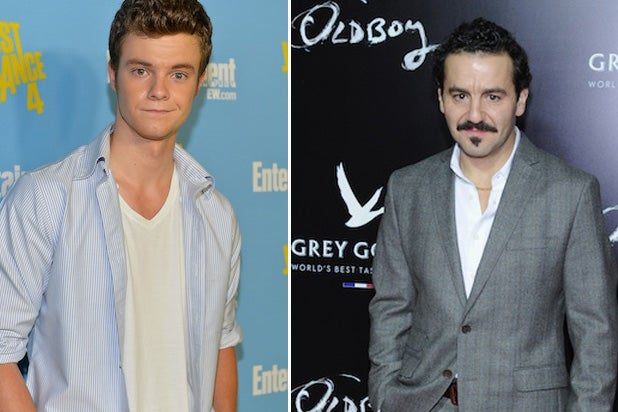 From writer/executive producers George Mastras (“Breaking Bad”) and Terence Winter (“Boardwalk Empire”), the untitled series will explore the drug and sex-fueled music business as punk and disco were breaking out through the eyes of a record executive trying to resurrect his label and find the next new sound.

Casella will play Julian “Julie” Silver, who’s described as nurturing yet with an explosive temper. He’s the Head of A&R for label American Century, who struggles to stay hip and relevant in the young man’s game of the rock ‘n’ roll business.

And Quaid will play Clark Morellea, a young A&R executive at the label who struggles for a foothold in the competitive environment of the A&R team.

See video: Seth Rogen and Evan Goldberg on Their Pilots at HBO, AMC and FX

George Mastras, who has an overall deal with HBO, will serve as showrunner if HBO orders the project to series. In addition to his executive producing duties, Scorsese is also set to direct the pilot.