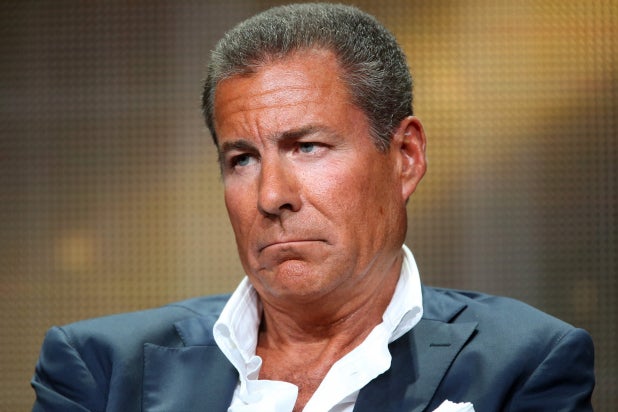 “That is a large and growing opportunity that should no longer be left untapped,” he said. “It is time to remove all barriers to those who want HBO.” After emphasizing the company’s pay-TV success–highlighting “Game of Thrones,” “True Detective,” and “The Leftovers”–Pleper turned to the 10-million broadband-only homes in the U.S., and how HBO plans to target them.

“So, in 2015, we will launch a stand-alone, over-the-top, HBO service in the United States,” Plepler continued. “We will work with our current partners. And, we will explore models with new partners. All in, there are 80 million homes that do not have HBO and we will use all means at our disposal to go after them.”

“This will be transformative for our company,” he continued. He wouldn’t go into details about the streaming service today, but said the network will have more information soon.