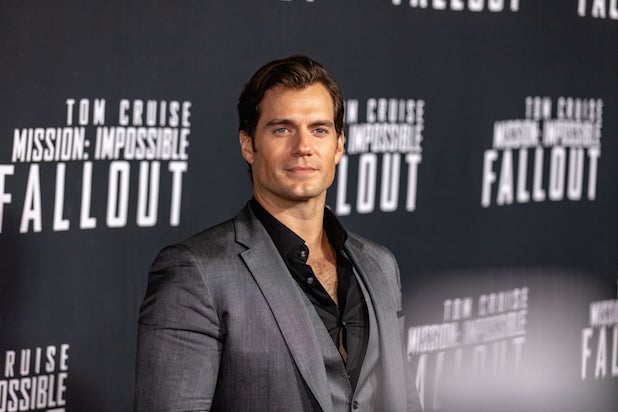 “Justice League” star Henry Cavill will lead the cast of Netflix’s “The Witcher” saga, playing the role of Geralt of Rivia, the streamer announced Tuesday.

Here’s the logline for the series: Based on the best-selling fantasy series, “The Witcher” is an epic tale of fate and family. Geralt of Rivia, a solitary monster hunter, struggles to find his place in a world where people often prove more wicked than beasts. But when destiny hurtles him toward a powerful sorceress, and a young princess with a dangerous secret, the three must learn to navigate the increasingly volatile Continent together.

Also Read: DC's Comic-Con Show Was a Declaration of Independence From Its Grimdark Recent Past

Cavill is best known for his roles as Superman in “Justice League” and August Walker in the recently released “Mission: Impossible – Fallout.”

He is repped by WME, The Garcia Company and attorneys Gang, Tyre, Ramer and Brown.