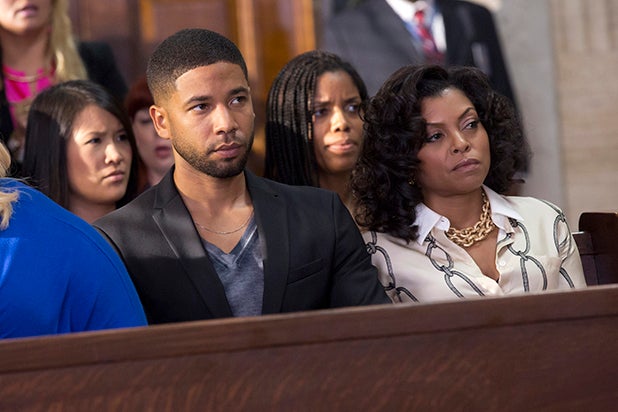 With a colossal Season 2 premiere, “Empire” has certainly lived up to its name for Fox.

The hit Lee Daniels‘ hip-hop soap opera landed a whopping 6.7 rating in the main 18-49 demographic and towering 16.2 million viewers, per Nielsen’s live-plus-same day ratings measurement. That demo number is a series record, while the viewer total comes within spitting distance of the Season 1 finale’s 16.7 million.

Last night’s “Empire” episode actually marked the highest Season 2 versus Season 1 premiere percent gain (up 76 percent) for a scripted show across all of broadcast since “House.” The Hugh Laurie drama rose 119 percent to a 5.9 on its Season 2 premiere, versus a 2.7 from its series debut. And Wednesday’s “Empire” was Fox’s highest rated season premiere for a scripted show in six years, since “House’s” 2009 Season 6 premiere (6.8).

When “Empire” is stacked up against several of the top-rated scripted series of the past 10 years, its growth in Season 2 is even more impressive.