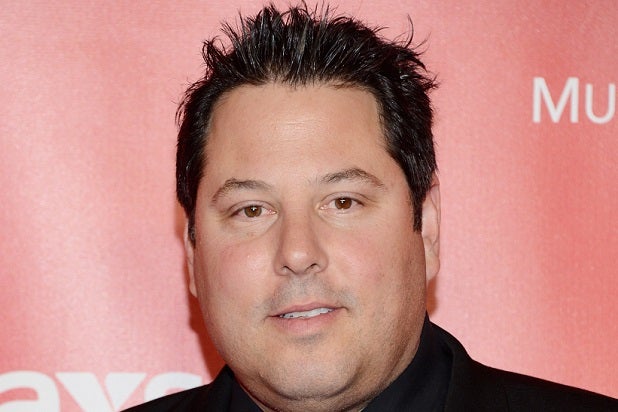 “CSI” is making a heroic addition to its ranks this season.

The CBS drama has tapped “Heroes” alum Greg Grunberg as a guest star for its upcoming season, an individual familiar with the casting told TheWrap on Friday.

Grunberg, who played telepathic police officer Matt Parkman on the NBC series, will play Len Bryant, a man who’s fighting addiction in rehab and is attempting to get sober so he can win back his children. (No word on whether he will also be able to read minds.)

It is not yet known when Grunberg’s episode episode will air.