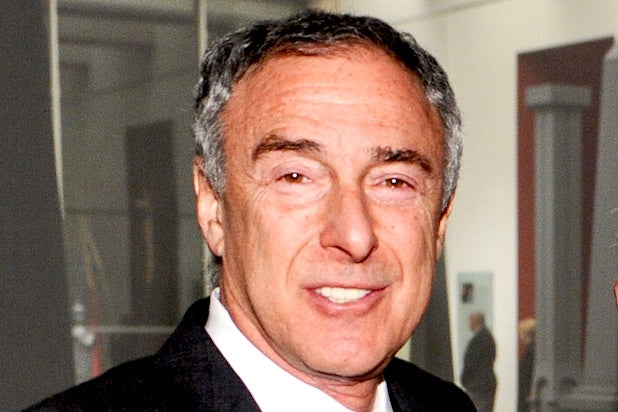 One of Hollywood’s leading Republicans is dumping Trump.

“I was an active and proud supporter of John McCain, Mitt Romney and John Kasich. And if we had a different Republican presidential candidate this year, I would likely be proudly supporting them,” Sloan said in statement obtained by TheWrap. “But Donald Trump does not embody the values that have made me a lifelong Republican. He is unprepared and temperamentally unfit to be our President.”

And, apparently, Sloan is not alone. “Most of my Republican friends feel the same way,” he adds. “As a businessman, a father, and a conservative it is clear to me that Hillary Clinton is the right choice in this election.”

Sloan, a prominent Republican, was on the National Finance Committee for McCain’s campaign in 2008, Romney’s in 2012 and Kasich’s in 2016. He was also the California Finance Chair for Romney, and he’s now on the board of directors of the McCain Institute.