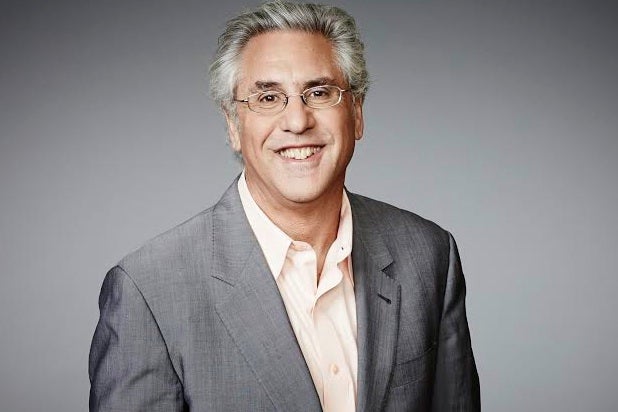 An insider told TheWrap that during an internal CNN town hall, Zucker praised Hecht’s achievements at HLN with limited resources. He also suggested that budget constraints were the primary reason Hecht bolted.

When asked by a staffer why HLN would, as some reports have suggested, pivot to harder news if ratings continue to grow from the more social-media-infused lineup ushered in under Hecht, Zucker poured cold water on the notion.

He said HLN won’t be definitively moving over to “news wheel” format that CNN employs during big domestic and international news stories.

But the network would cross over more by airing CNN original series and specials. HLN already airs the crime docu-series “Forensic Files” throughout the week.

Also Read: HLN Chief Albie Hecht's Rebrand Is Going to Blow Up Cable News Biz: It's Sort of the Informative Side of 'Daily Show'

HLN has seen growth in the advertising-coveted 25-54 demo in 2015. In October, the network was up 14 percent in demo viewers during the day and up 8 percent for the measurement in primetime compared to last year.

However, the network was down 12 percent in total viewers during primetime.

HLN and CNN did not respond to TheWrap’s request for comment.