A Colorado sheriff has confirmed what the whole world suspected, three days after watching a saucer-like balloon fly through the air with the collective worry that a six-year-old boy might have been inside it: It was a hoax. 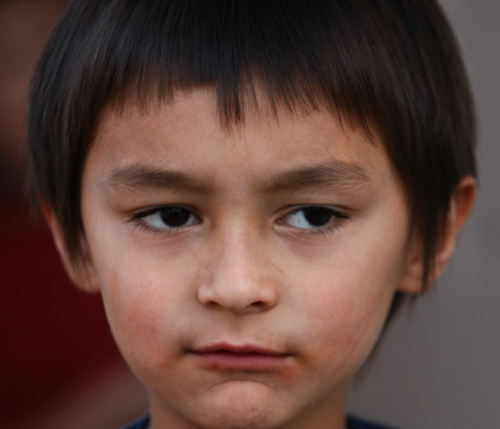 And now the Heene family, whose six-year-old son Falcon was actually hiding in a box in the attic during the balloon "drama," may face felony charges.

The stunt two weeks in the planning was a marketing ploy by Richard and Mayumi Heene, who met in acting school in Hollywood and have appeared on the ABC reality show "Wife Swap," Larimer County Sheriff Jim Alderden said. The Heenes have reportedly been working on a reality TV deal in Los Angeles.

He said he expected to recommend charges of conspiracy, contributing to the delinquency of a minor, making a false report to authorities and attempting to influence a public servant. Federal charges were also possible. The National Guard scrambled two helicopters in an attempt to rescue the boy.

The sheriff said the "Aha!" moment that led authorities to realize what had happened was an interview with the family Thursday night on CNN. In the interview with Wolf Blitzer, filling in for King, the Heenes asked their son why he had not come out from hiding when they called his name.

"You guys said we did this for the show," the boy responded.

On Sunday, Alderden said investigators believe the evidence indicates that "it was a publicity stunt" by the family 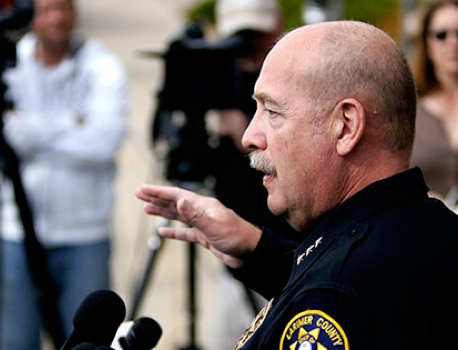 in hopes of "better marketing themselves for a reality television show at some point in the future."

Meanwhile, Alderden also said investigators want to talk to Robert Thomas, a Denver man who claimed Heene had told him he was planning a media stunt to promote a proposed reality show. Thomas, a self-described researcher, sold his story to the website Gawker.com, which billed it with the headline: "Exclusive: I Helped Richard Heene Plan a Balloon Hoax."

Website editor-in-chief Gabriel Snyder confirmed that the site paid Thomas for his story. Snyder said editors there had not contacted the Heene family or offered them money for their story, referring to Alderden’s reference to a deal being struck by a media outlet.

The sheriff’s announcement included an admission that authorities misled the media on Friday when they said they still believed it was not a hoax.