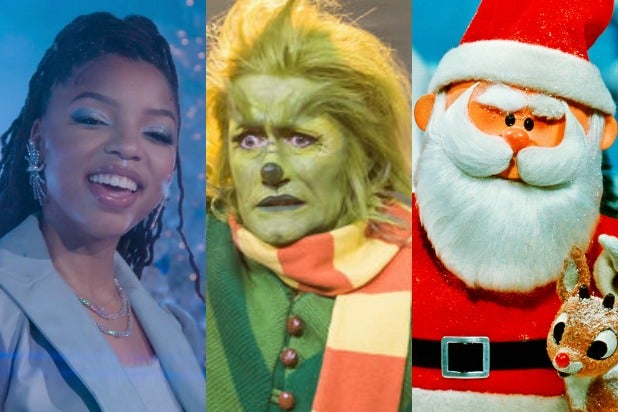 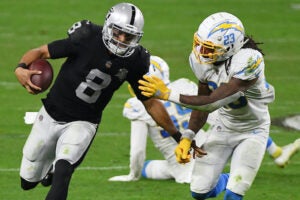 No. 1 actually grew from last year — a true Christmas miracle!

TV specials are a little less special when no one can actually be in attendance — just ask any virtual awards show — and ratings have reflected that throughout the majority of 2020. The holidays have proven to be no exception.

Looking at broadcast’s holiday-themed specials airing between Black Friday (Nov. 27, 2020) and Sunday, Dec. 13, which is the time range we currently have Nielsen numbers for, NBC’s “Christmas in Rockefeller Center” tree-lighting ceremony ranks No. 1 of 27 with 7.4 million total viewers.

That was actually better than 2019’s tree-lighting total of 6.9 million total TV viewers. A Christmas miracle!

ABC debuts at No. 4 on our list with the COVID-caused “Disney Holiday Singalong,” a December twist on the two “Disney Family Singalong” specials from earlier in the pandemic. This one had 5.7 million viewers.

NBC’s “Radio City Christmas Spectacular,” which had the benefit of immediately following “Christmas in Rockefeller Center,” rounded out the Top 5 with 5.1 million viewers.

The CW occupied all eight of our bottom 8 slots, and not one of those specials even sniffed 1 million total viewers.

Also Read: How 'The View' Is Pulling Even More Viewers Now Than in 2016

Below, see how all 27 of 2020’s broadcast-TV holiday specials rank in total viewers, according to Nielsen’s Live + Same Day ratings metric. If a special aired twice in our time period, we included the better of the two.

Merry Christmas to all, and to all a good night.