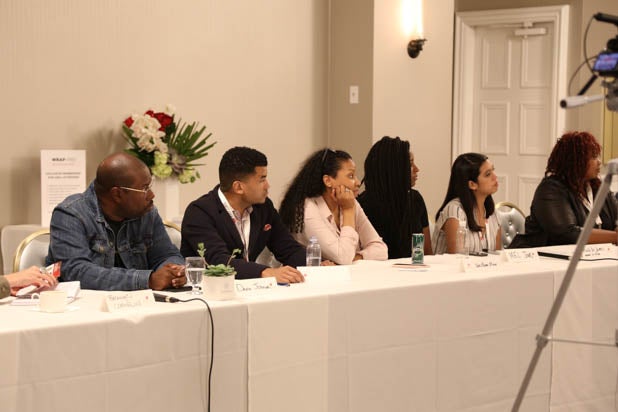 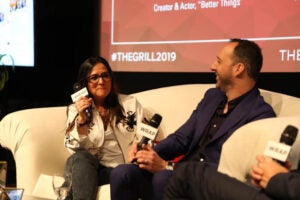 TheGrill 2019: ”When you’re around people, you get to know people. You realize that, guess what? They’re just like you,“ Tommy Oliver says

How do you make Hollywood more diverse? You start by expanding your outlook.

“When you’re around people, you get to know people. You realize that, guess what? They’re just like you. If you’re in your comfort zone, then you’re blocking your blessings, as they say. You’re blocking the potential to meet somebody that you could get along with,” said Tommy Oliver, producer of OWN’s “Black Love” series and the 2015 film “The Perfect Guy,” in a discussion about diversity in Hollywood at TheGrill conference.

Brie Miranda Bryant, senior vice president of unscripted development and programming at Lifetime and co-producer of Lifetime’s game-changing documentary “Surviving R. Kelly,” noted the challenges of creating more opportunities for women and other under-represented groups in the entertainment industry.

“We commit ourselves to hiring female writers, producers, directors, etc, and the inclusion rider right now, which was introduced by Regina King and Frances McDormand, started a mainstream discussion,” she said. An inclusion rider is a stipulation that actors and actresses can request to be put into their contracts that requires a certain level of diversity among the cast and crew of that project.

Watch the full discussion, including some practical advise on finding female and nonwhite candidates for below-the-line production jobs, in the video above. 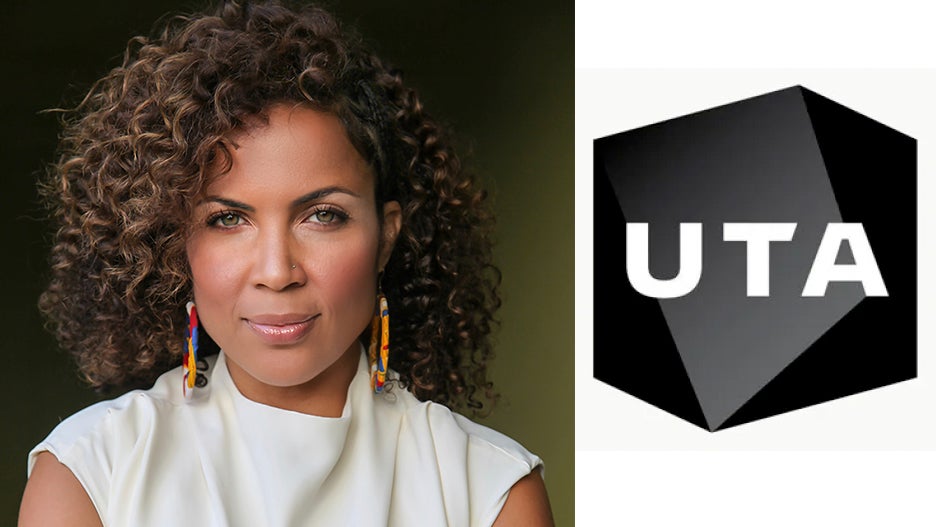 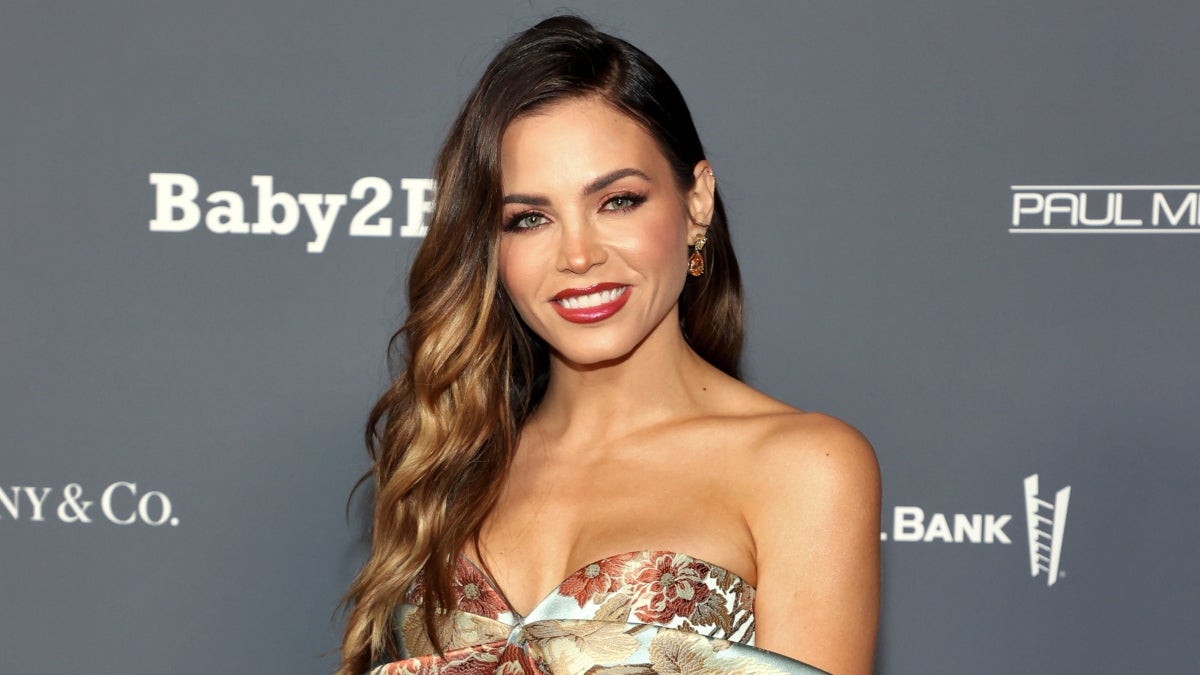 Jenna Dewan Teams Up With Lifetime for Two-Picture Deal