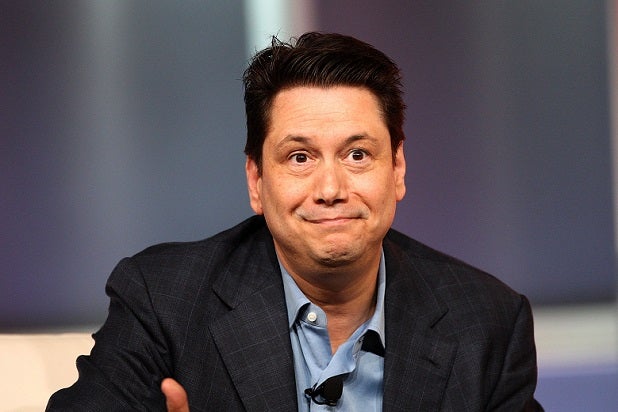 Garth Ancier’s attorney has fired back at a lawsuit filed Monday, claiming Ancier was one of several Hollywood heavyweights who sexually abused Michael Egan when the aspiring actor was a minor.

Attorney Louise Ann Fernandez issued a strongly worded statement Tuesday asserting that Egan’s allegations are “demonstrably untrue,” and that her client has never been to the Hawaii location where the alleged abuse took place.

“All of the allegations made by the plaintiff against Garth Ancier are demonstrably untrue, and we are confident the courts will agree when the evidence is presented,” Fernandez said. “As just one of many examples, Mr. Ancier has never even visited the estate in Hawaii where the plaintiff claims to have encountered him.”

The statement concludes, “Mr. Ancier is grateful to his friends, family and colleagues for their support.”

The lawsuit filed against Ancier in Hawaii on Monday alleges that Ancier started abusing Egan when he was 15 years old at the Encino, Calif., mansion known as M & C Estate, with the abuse continuing during visits to the Paul Mitchell Estate in Hawaii.

Among the allegations, the lawsuit claims that Ancier “forcibly and nonconsensually sodomized” Egan.

Attorneys for Singer and Goddard have also denied the allegations, while a Twitter account purportedly belonging to Neuman posted Monday night that Egan’s allegations are “whole-cloth lies with zero basis in reality or truth.”