As the "Transformers" franchise demolished records at the box office this summer, toymakers and major studios were busy announcing an onslaught of iconic toys and games slated to hit the big screen in the coming year.

If "Transformers: Revenge of the Fallen’s" $200 million opening — and the $56 million opening of Paramount’s "G.I. Joe: The Rise of the Cobra" — are any indication, audiences are hungry for films based on toy brands.

Hollywood is ready to feed that hunger, with A-list directors on big-budget projects.

Ridley Scott has been tapped to direct a film based on Monopoly for Universal. The studio is also lining up films based around Candyland, Battleship and Ouija.

And DreamWorks is even developing a film based on the 3D picture-disc View-Master. (See full list here.) 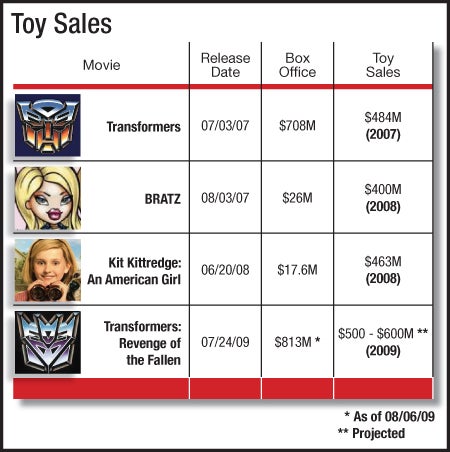 Surprisingly, while Hollywood has for years looked to videogames and comic books for big-screen adaptations, until "Tranformers," it had not seriously looked at iconic toys. And the few movies to be based on toys and games have suffered at the box office.

"Clue," back in the ’80s, did a modest $14 million stateside, but was followed by a long drought of movies based on toys and games. (Though some movies based on fake games, like "Jumanji," did quite well.)

Then came not only "Transformers" but last summer’s "Kit Kittredge: An American Girl," starring then-"it" girl Abigail Breslin — which pulled in a disappointing $17.6 million worldwide for New Line. A 2007 Lionsgate film based on MGA’s funky "Bratz" dolls was also a dud, bringing in a mere $10 million domestically.

"The ‘Bratz’ movie did absolutely nothing for the doll line, and the movie was widely panned," Johnson said. "MGA had been so excited about the movie, thinking it would be the ‘Transformers’ for girls, and it completely flopped." 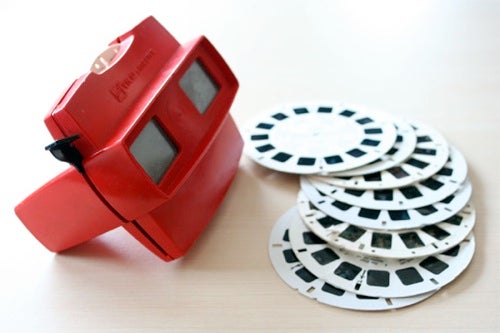 Indeed, Bennett Schneir, Hasbro’s senior vice president and managing director of motion pictures, says there is a more involved vetting process than many might think in getting toys into theaters. Not just any toy will work on the big screen, and with hundreds of properties in the company’s library, he knows not all are right for a movie.

"We look at our properties to try to find out what is resonant, iconic and cinematic about them,’" he told TheWrap. "When the movie works with the right toy, it has a very strong emotional connection with a very large part of the audience. They spent countless hours playing with it, and that nostalgia brings people to the theater." (Read the full interview with Bennett Schneir here.)

Hence the success of the "Transformers" franchise, a popular toy with boys who are now grown men. The original "Transformers’ banked $708 million globally, and "Revenge of the Fallen" already has scored an even more impressive $811 million.

Hasbro’s "Transformers"-branded toys and games have boomed, too — with $484 million in sales for the original and estimates of up to $600 million this year after the second film.

"’Transformers’ had an impact on everybody, and our business is always looking for new ideas," said Schneir. "Going back to the beginning of our business, we looked to buy novels and life rights and plays and musicals or painting and that’s evolved into making movies from toys. Toys we played with as kids are a pretty rich and significant source of inspiration."

With the original "Transformers" film, Hasbro had to pay a "small mid- to single-digit" royalty to Paramount for the look and feel of the theatrical "Transformers,"  Johnson said.

He said that toy companies often don’t "get much in the way of percentage of the box office," instead profiting from what is essentially a "free two and a half hour commercial for their toys." It must also share royalties for the "Transformers" toys based on the movie with Paramount, as well as Michael Bay. 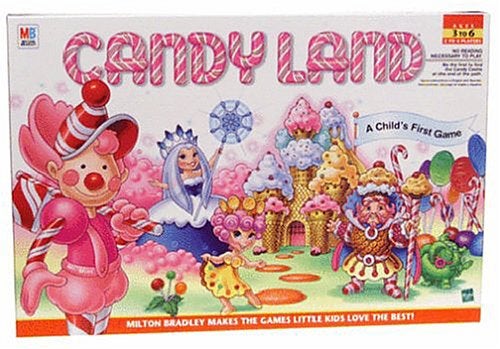 Hasbro seems to be positioning itself as the leading toy company in the entertainment sphere. It’s entered into a six-year partnership with Universal Pictures, in which the toy company is co-financing script development with the studio and also has the option of co-funding productions.

The company also recently announced its joint venture with Discovery Communications: a television network with programming based around its brands like "Scrabble" and "My Little Pony" set to launch in fall 2010.

But don’t count Mattel out as a major entertainment player, Johnson said.

"If you went to (Mattel Chairman and CEO) Bob Eckert, he’d say, ‘Wait a minute, we’ve been creating a ‘Barbie’ DVD every Christmas for the last 10 years,’" Johnson said. "It’s still creating content around your brands, but an annual DVD at Christmas time isn’t driving $700 million at the box office. They might be saying, ‘We’re a toy company, and we’re gonna focus on what we do best. What do I know about running a TV network?’"

The company also has number of projects lined up with the major studios. There’s a movie based on "He-Man: Masters of the Universe" in development with Warner. Bros., Universal is working on a film based on the astronaut toy Major Matt Mason that will star Tom Hanks, and Paramount is working on developing a motion picture about action figure Max Steel with producer Joe Roth.

"Our first step is to see if there is an organic idea that we feel lends itself to a journey audiences will want to go on. If it’s a great idea then we’ll embrace the story and find the right partners to help us realize it on screen," said Barry Waldo, Mattel’s vice president of entertainment marketing, in an e-mail to TheWrap.

"Mattel’s focus is on having the strongest toy brands and franchises in the marketplace, so extending these brands into content is one of many ways our consumers can choose to experience them," he said. 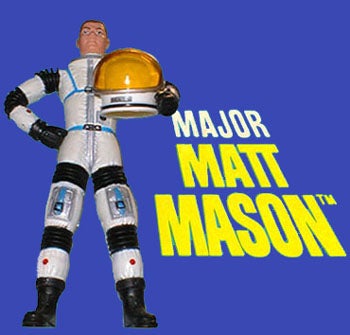 But some of Hollywood’s major players are lamenting the onslaught of these films, which they say represents a lack of creative thinking within the industry.

As director James Cameron argued at San Diego’s Comic Con Convention last month, "We have all these really big franchises that are these cash machines, and studios feel they have to play this conservative game."

The Next Toys Headed for the Big Screen