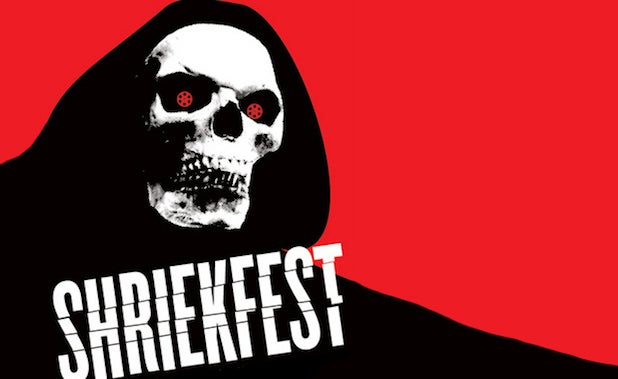 Citing a reach of over 100 million homes, Gravitas Ventures will release the winning film with a VOD distribution deal formed through a collaboration with the filmmakers. The distributor has never shied away from independent genre films, as its library includes “Hell Baby” starring Rob Corddry and Leslie Bibb, “Apartment 1303” with Mischa Barton, and this year’s Sundance entry “Jamie Marks Is Dead.”

Now in its 14th year, Shriekfest was created in July 2001 by Denise Gossett and has grown into one of the largest horror and sci-fi film festivals in the country. Since its inception, Shriekfest has offered young and upcoming writers, actors, and producers a chance to have their work screened and rated by peers.

“I love that we have teamed up with Gravitas Ventures! The whole point of Shriekfest is to help independent filmmakers and this is only going to add to that philosophy,” said Gossett, who also serves as director of the festival.

“We love seeing the twisted talent coming out of Shriekfest every year, and are so excited to get a chance to work with such a great outlet for upcoming horror filmmakers,” said Gravitas’ Mia Bruno, senior manager of acquisitions. “We are so glad to be able to give these films the life they deserve,” said Bruno. “And the after life.”