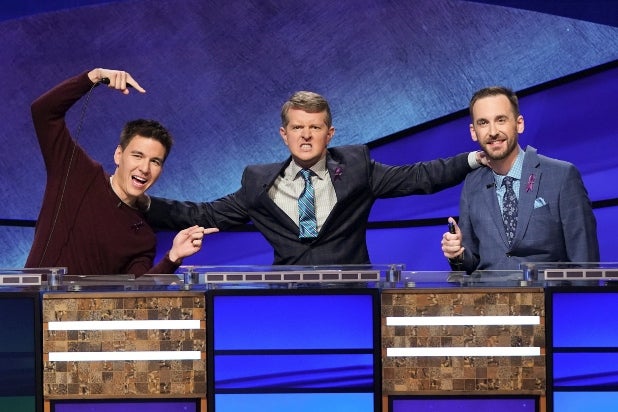 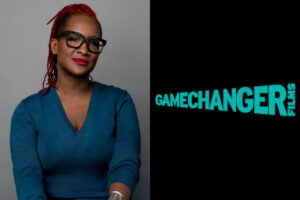 “It’s a competition that people have been looking forward to for a long time,” host Alex Trebek says

ABC’s primetime “Jeopardy! Greatest of All Time” tournament became a runaway success for the broadcast network last week, and it got there by capitalizing on a number of factors that led to a renewed fascination with the 56-year-old game show.

Essentially, “Jeopardy!” only works in threes, and this is the first time there have been three players of James Holzhauer, Ken Jennings and Brad Rutter‘s caliber around to compete head-to-head for such a high title as the long-running syndicated game show’s “Greatest of All Time” a.k.a. GOAT.

“We’re always trying to push the envelope and do something a little different, something a little more advanced, either from a technical point of view or from a content point of view,” longtime “Jeopardy!” host Alex Trebek told reporters during ABC’s presentation at the Television Critics Association winter press tour in Pasadena, Calif. last Wednesday — the day after “GOAT” premiered.

“This tournament would not have been possible if it weren’t for James’ appearance on our program because there was never a third candidate, if you will, that we could put in against Ken and Brad and make it plausible,” he continued. “Now, all of a sudden, hey, this is great television. It’s made for television. It’s a competition that people have been looking forward to for a long time.”

To air the “Greatest of All Time” tournament during primetime was a rare move for ABC, considering the last time the Sony Pictures Television-produced “Jeopardy!” broke out of syndication was in 1990 for “Super Jeopardy!,” which was Trebek’s first time hosting one of the game show’s tournaments and involved 36 contestants competing at once for a $250,000 grand prize.

Ratings for regular-season play, which continues airing in syndication throughout the “GOAT” tournament, began to rise this summer as Holzhauer worked his way through a 32-game winning streak from April to June. The Las Vegas native set the record for highest single-game winnings with $131,127, and he came within a hair’s breadth of beating Jennings’ regular-season play winnings record of $2,520,700 — though he lost to Emma Boettcher in an agonizing last game.

Also Read: 'Jeopardy! The Greatest of All Time' Tops 15 Million Viewers on Night 3

But that set up space for the rivalry between Holzhauer and Jennings to continue, and the two became known for razzing each other on Twitter. Holzhauer returned to “Jeopardy!” in November to win last year’s “Tournament of Champions.” Not long after that, ABC announced it would be airing the primetime special “Jeopardy! Greatest of All Time,” a tournament that would pit Holzhauer, Jennings and Rutter, the all-time winnings record-holder of any American game show, against one another for the ultimate showdown.

Amid all of this fan-fare, Trebek began opening up more about his pancreatic cancer diagnosis. And knowing that the retirement of the beloved host of 36 years is imminent has certainly added a tinge of emotional finality to the tournament, which has been a TV ratings hit from Day — er, Night 1.

Last Tuesday at 8 p.m., the debut episode of “Jeopardy! GOAT” scored a 2.4 rating in the advertiser-coveted adults 18-49 demographic and an average of 14.4 million total viewers, according to Live + Same Day data from Nielsen. On Wednesday, the audience for Part 2 of the dream match was even greater, with an average of 14.8 million total viewers, though it dipped just a bit in the demo to a 2.3 rating. Come Night 3 on Thursday, the primetime special hit 15.4 million viewers and slipped just a bit among the 18-49 range again, down to a 2.2.

Also Read: How Great Was the 'Jeopardy! Greatest of All Time' Premiere in TV Ratings?

The multi-night event series’ Night 1 rating puts it at No. 4 on the list of this season’s highest-rated entertainment primetime programs, with the Top 3 being, in order, the 2020 Golden Globes on NBC (4.7 rating), ABC’s “Dick Clark’s New Year’s Rockin’ Eve” (3.2 rating) and ABC’s “The Little Mermaid Live!” TV musical (2.6 rating).

In terms of delayed viewing, which is what ABC has shifted its focus to, Night 1 of “GOAT” has earned 16.1 million total viewers and hit a 2.7 rating among adults 18-49, when counting three days of (mostly) DVR playback. In Live + 3 Day ratings, Night 2 of the tournament held that 2.7 rating but grew to 16.5 million total viewers. We don’t yet have the three-day stats for Night 3, so stay tuned for those.

Trebek told reporters at TCA that when ABC brought the idea to him and long-time “Jeopardy!” executive producer Harry Friedman, he said, “By all means, let’s go for it.”

“I’m up for anything, if it makes sense, and this tournament certainly made sense when I was first informed about it.  ABC approached us, approached Harry, and wanted to do it,” he said.

Also Read: Alex Trebek Offers Update on Cancer Treatment: 'Some Days Are Better Than Others'

“When I joined ‘Jeopardy!’ 23 years ago, it just felt like there was more that could be done, without changing the basic format.  And if you watched the show… you saw that in primetime, we kept the format exactly the same as it’s always been. You don’t want to mess with that kind of success,” Friedman said. “But we wanted to make the show more fun, more open, more engaging, broadening the categories, making it more visual, because, after all, we’re in a visual medium. And I think we’ve done that very, very successfully.  I don’t know what the future holds, but I don’t see any seismic changes coming because what we’ve done so far has served us pretty well.”

“Jeopardy! Greatest of All Time” tonight, Tuesday, at 8/7c on ABC and will continue to air until Jennings, Holzhauer or Rutter is the first to win three matches. 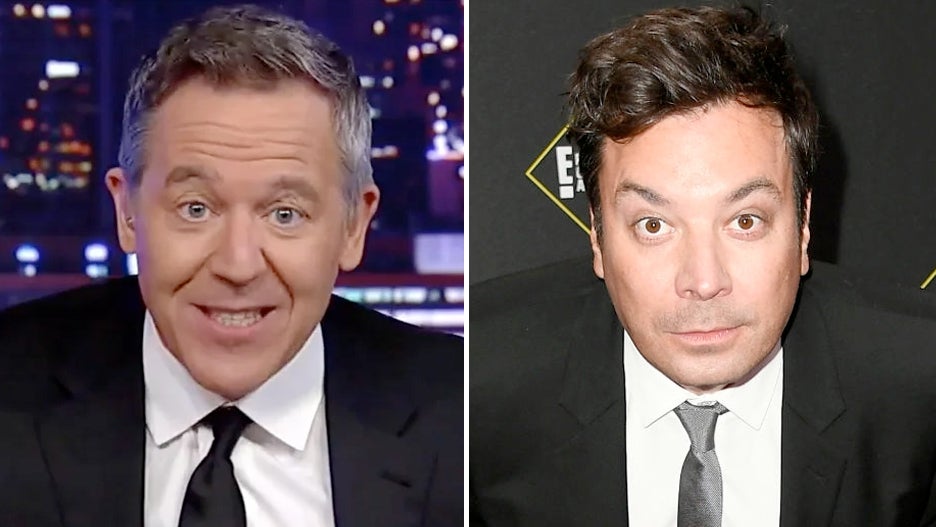