TheWrap magazine: In addition to the heat there were bugs. Lots and lots of bugs.

A version of this story about “Minari” first appeared in the Actors/Directors/Screenwriters issue of TheWrap’s awards magazine.

Family ties are tested and strengthened in the wonderful “Minari,” director Lee Isaac Chung’s drama about a family of Korean immigrants who move from San Francisco to rural Arkansas. In their new home, they struggle to start a business growing and selling Korean farm produce.

The film’s fictional clan, which is based on the director’s own family, includes young son David (Alan Kim), his mother, Monica (Han Yeri), and his maternal grandmother, Soon-ja (the exceptional Youn Yuh-Jung), who enters the film at the halfway mark. (Steven Yeun and Noel Kate Cho round out the family unit.)

We spoke to three of the generations on Zoom — Alan Kim from his house in California (with his white dog offscreen), Han Yeri and Youn Yuh-Jung from their homes in South Korea — about building a family while making the film. The two women are established actresses in South Korea, but all three are making their American film debuts here. “Minari,” nominated for three Screen Actors Guild Awards, including Best Ensemble Cast, is a favorite for several Oscar nominations this season.

You’ll find out what the word “minari” means in this interview, and while we’re on the topic of names, Han Yeri’s conversational first name is Yeri (pronounced “Yeti”), while Youn Yuh-Jung is referred to as Yuh-Jung, though she also likes to be called “YJ.” (The film’s director, Lee Isaac Chung, who is mentioned below, goes by “Isaac.”)

What was your obligation to your director, considering how close he was to this story?

YOUN YUH-JUNG: Well, I was portraying his grandmother and I could tell that Isaac loved her very much but he had some regrets after she passed away. I asked him, “Should I imitate her in some specific ways?” And Isaac said, “No, no, it’s all yours.” That gave me some space in my imagination to go a little crazy.

HAN YERI: When I read the script, I realized that my character on the page didn’t feel so unfamiliar, so I thought of my own mother and grandmother and my many aunts to add to the range of this character. The biggest question I had was why did Monica stay with (her stubborn husband, played by Yeun), and I thought about her strength that maintained the family’s solid bond.

There are several important scenes that take place in the woods near a little creek, where David and his grandma find a place to grow a special plant.

ALAN KIM: You mean the minari? The plant that’s the name of the movie?

Yes, exactly. What do you remember about shooting those scenes?

ALAN: It was amazing because I was using the net in the water and I was really trying to catch fish. But they were so small that they could swim through the net. I couldn’t catch them.

YUH-JUNG: We had a very serious time talking about the scene where me and Alan see a snake. My character says, “If you can see something, it’s not as dangerous. It’s the hidden things that are more dangerous.” Or something like that. We had a long discussion about how to translate that dialogue from English into Korean. Later on, I found out that for those lines, Isaac was inspired by an American poet from Mississippi (Claude Wilkinson). Isaac said to me, “This is what my grandmother educated me about.” It’s a meaningful line through his lifetime.

Alan, you made this film during your summer break between first and second grades. What did you learn while making the movie?

ALAN: Hmm, what did I learn while making the movie?

YUH-JUNG: You can be honest, Alan. Remember we asked you this and you said, “nothing.” (Laughs)

ALAN: I learned movie magic! And I learned the quote from grandma: “Hidden things are more scary than seen things.”

There is a Korean word, seonsaengnim, meaning teacher, which is what everyone called you on the set, Yuh-Jung. But what did you learn from making the film?

YUH-JUNG: Hmm, now what did I learn? [laughs] Well actually we were learning things every day. They call me a teacher, as if I’ve experienced everything. But life isn’t that easy. They just call me that because I’m old. There is a big gap in age between Yeri and Steven and me. They are my younger son’s age. We exchanged a lot of common knowledge. Living with other people is very hard, especially for younger people living with seniors like me.

You shot the film in Oklahoma. What was it like to work there?

YUH-JUNG: Lots of bugs. It was very hot. And, yes, very humid.

ALAN: You feel like you’re in a giant stove that’s gonna cook you!

Yuh-Jung, during your first days of shooting, you told Yeri, “This is not Hollywood.”

YUH-JUNG: Well, it was Tulsa, Oklahoma, so I was being realistic. I thought maybe it would be where Dorothy came from in “Wizard of Oz.” But you have to understand what I was saying. I was the first actor on the first day on set. Usually in Korea, seniors like me don’t go to the set on the first day because we know it’s going to be total chaos. But here they put me in. Of course, there was chaos. The air conditioner was broken and the costumes weren’t right. Yeri and I were staying in the same AirBnB house, and when I got back from the set on that first day, I told her, “We gotta take care of ourselves here.”

What was it like to stay in the Airbnb together?

YUH-JUNG: At first it was Yeri and me and a few other girls. And then later on Steven came over to wash his clothes and stayed for dinner. And then Isaac came over, he brought his wife and kids. So we were 10. We ate together and discussed the script. We exchanged a lot of ideas. Yeri organized the refrigerator. It was too small, but she was a very good organizer. I asked her, “How can you be this organized, being an actress?” We actors are not very good with putting together a kitchen. Yeri’s major in school was Korean dance, so she stayed in the dormitory with a lot of other students and figured out how to put everything in its correct place.

ALAN: Are we talking about the movie?

YUH_JUNG: [laughing] Alan, we’re talking about the AirBnb now. You came there and ate too.

YERI: What I really realized while living with Yuh-Jung was the importance of humor in life. Humor is impossible to learn, so after living with her I asked myself, “Why am I so boring?” (Laughs) And I had a lot of fears about being in a new place and meeting new people, but Yuh-Jung also taught me something about her courage.

YUH-JUNG: Okay, Yeri, stop it now. This is embarrassing.

YERI: I’m serious. Life is also about the choices we make, and Yuh-Jong still manages to try new things and enjoy herself. Live a good, fun life and don’t waste your time. That’s what I’ve learned.

This is a film that tells a universal story, but it will be seen by many Korean Americans. What do you hope they take from it?

YUH-JUNG: Well, the first audience I watched it with was in Sundance, so I didn’t expect anything because it was had made it that far. My best moment was after the premiere when all the audiences were clapping for Isaac. I was very touched by that. But Korean audiences are a little different than American audiences. Koreans in Korea like very dramatic and extreme movies, and this isn’t really too extreme. But that’s the beauty of this movie. It’s not about discrimination or anything like that. So I’m concerned about the Korean audiences. [Laughs]

YERI: Regarding the immigrant experience, when I was shooting the film I didn’t think that much about it. But after watching the film and talking to more people from immigrant families, I realize they’ve had to endure all these struggles to lay down the roots in the US. And so something I hope it says to people from first-generation or second-generation immigrant families who will watch this film is this: They have gone through so many struggles, so I hope this film provides an opportunity for them to love themselves and love their families even more. 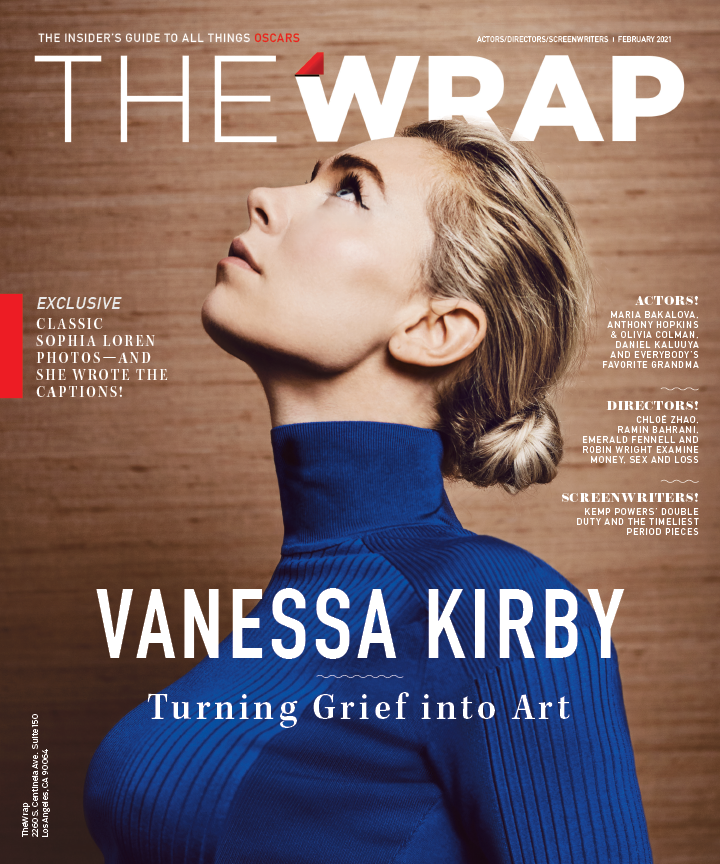