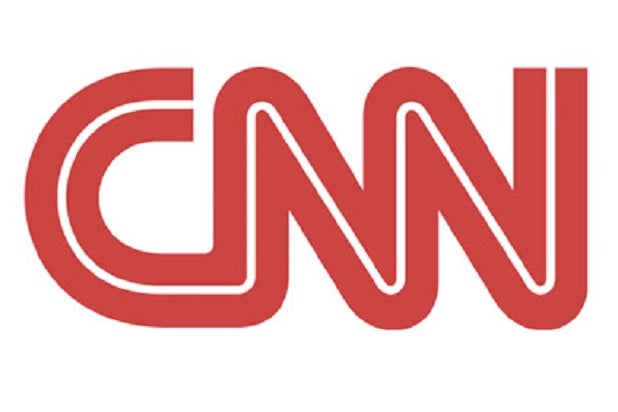 Another year, another State of the Union speech from Donald Trump. Though it looked like the annual speech was in jeopardy during the government shutdown last month, the show will go on now that the shutdown has ended. And, as always, pretty much every network will have robust coverage of the speech and the response from the Democrats. And CNN will mark the occasion by allowing anyone with an internet connection to watch its coverage for free.

Normally you need a login from a participating TV provider to stream CNN, but that will not be the case for a couple hours Tuesday night.

CNN’s main event will begin at 9 p.m. ET/6 p.m. PT, which is the scheduled time for Trump’s address. CNN’s coverage will be anchored by Anderson Cooper, Wolf Blitzer, Jake Tapper, Dana Bash and Chris Cuomo, with coverage from the network’s significant roster of correspondents and analysts in the studio and Washington.

Also Read: How to Stream MSNBC and NBC News' Coverage of Trump's State of the Union Address Live Online

That time slot will show Trump’s State of the Union address in full, as well as the response from the Democrats, with CNN’s people weighing in during interludes and after the speech and response are done.

To watch CNN’s coverage for free, all you need to do is fire up the CNN.com homepage or load up the CNNgo app on your preferred device. You will not need a TV provider login to authenticate during the special event coverage.

CNN’s coverage will continue at 11 p.m. ET with an additional episode of “Anderson Cooper 360,” followed by two hours of “Cuomo Prime Time” starting at midnight ET.

If CNN isn’t what you’re in the mood for, we’ve got you covered with all the details for coverage plans for the State of the Union on the other major networks. Click here for what you need to know about streaming MSNBC’s coverage. Click here for a rundown on Fox News’ plans and streaming info. Click here for PBS NewsHour’s livestream. And click here for CBS News’ stream and broadcast info.