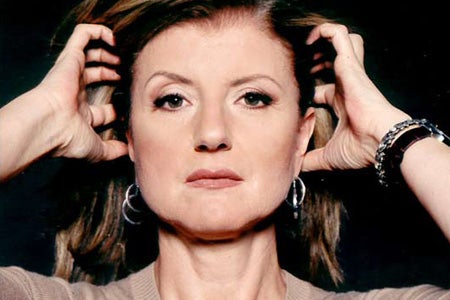 On the heels of launching new verticals including books and sports, the Huffington Post today announced the launch of its fourth targeted “local” edition, this one focused on Arianna Huffington’s adopted hometown: Los Angeles.

In sticking with Huffington’s stated goal of creating an "Internet newspaper," HuffPost LA follows the Chicago, New York and Denver editions that have been launched over the past two years. The site features some of Arianna’s celebrity friends and somewhat regular HuffPo blog contributors, including John Cusack, Larry David, Ari Emmanuel, Drew Barrymore, Barbara Boxer and Mayor Antonio Villaraigosa.

HuffPost LA will be led by Willow Bay, a senior editor at the Huffington Post who lives in L.A. Bay said she wants the site “to be the city’s digital town square, where an engaged community can connect with fellow Angelenos about all the people, places, and issues they care about.”

As such, the site will include “the latest on restaurants, services, real estate, neighborhoods” – even traffic updates. (If  you’re relying on the Huffington Post for traffic updates in L.A., good luck.)

Other media companies have tried going the “hyperlocal” route, with varied results. ESPN, in particular, has tried to push localized versions of its site in the Chicago and Boston markets (though I don’t know any sports fans in those cities who favor ESPNChicago.com or ESPNBoston.com over ESPN.com).

It remains to be seen whether or not HuffPo can work as a local ad play, though if anyone can charm the RFPs out of local advertisers, it’s probably Arianna.