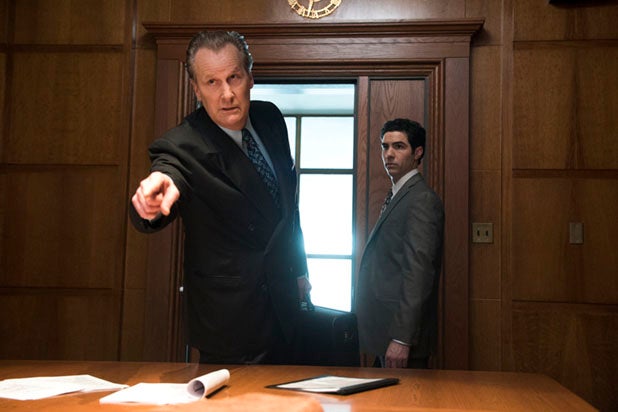 Back in January, Hulu said it had 17 million subscribers. That number still pales in comparison to competitors Netflix and Amazon, both of which are global (Hulu is only available in the U.S.) and have over 100 million subscribers each.

“Hulu is the complete TV experience for consumers, offering both live and on-demand programming and more consumer choice than ever before,” said Hulu CEO Randy Freer. “We are the only place that delivers award-winning content, ad loads less than half that of traditional television, with ads that are always viewable and always in a brand-safe environment — and we are leading the TV and advertising industries into the future.”

Hulu also said it will allow advertisers to start buying ad time specifically for its Live TV streaming product, initially on certain cable channels before rolling out wider over the next few months. Additionally, Hulu is allowing its subscribers the ability to download shows and movies, much like Netflix and Amazon already do, for off-line viewing.

The difference with Hulu, however, is that advertisers will be able to buy ad time on that as well.