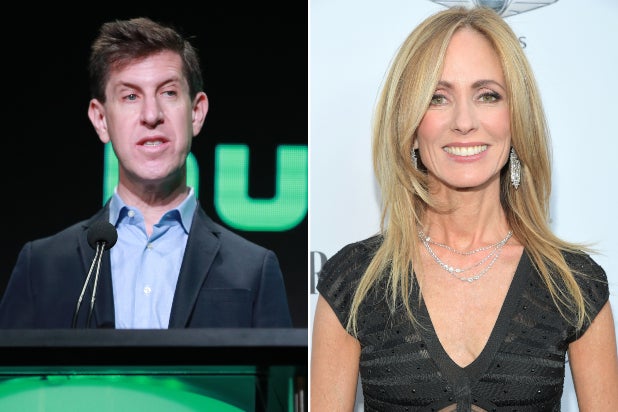 Only the scripted team is affected by the reorganization. Hulu’s unscripted original programming, original film development and licensed live and on-demand content acquisition teams will remain in their current structure, reporting up to Hulu CEO Randy Freer.

Freer will maintain oversight of the overall Hulu business and operations, including original movie and unscripted series development and commissioning, content licensing, marketing, strategy and development, product, technology, subscriber management, and the global P&L of the business. He will continue to report to Kevin Mayer, chairman of Walt Disney’s direct-to-consumer and international segment.

“Hulu Originals have been widely recognized for their originality, boldness and high level of quality. They are a meaningful part of what has driven the platform’s impressive growth over the past few years. Craig and his team have done excellent work,” Walden said. “I am excited to work with Randy in this next phase of Hulu. This new structure will enable Hulu to have access to many of the best creators in the world and programming from all of the content engines inside of Walt Disney Television.”

In May, Disney assumed full control of Hulu from Comcast. Disney already had majority control after it acquired Fox’s film and TV assets in March, which included its 30% stake in the streaming company.

“As Hulu drives toward its ambitious subscriber and engagement goals, it is important that we take full advantage of the creative resources and production capabilities of Disney Television Studios, which are among the best in the world,” Freer said. “Craig and his scripted originals team have created a broad, award-winning slate of programming for Hulu that drives culture and inspires conversation, and we’re looking forward to growing that caliber of scripted dramas and comedies on Hulu with the additional power of Walt Disney Television behind it.”