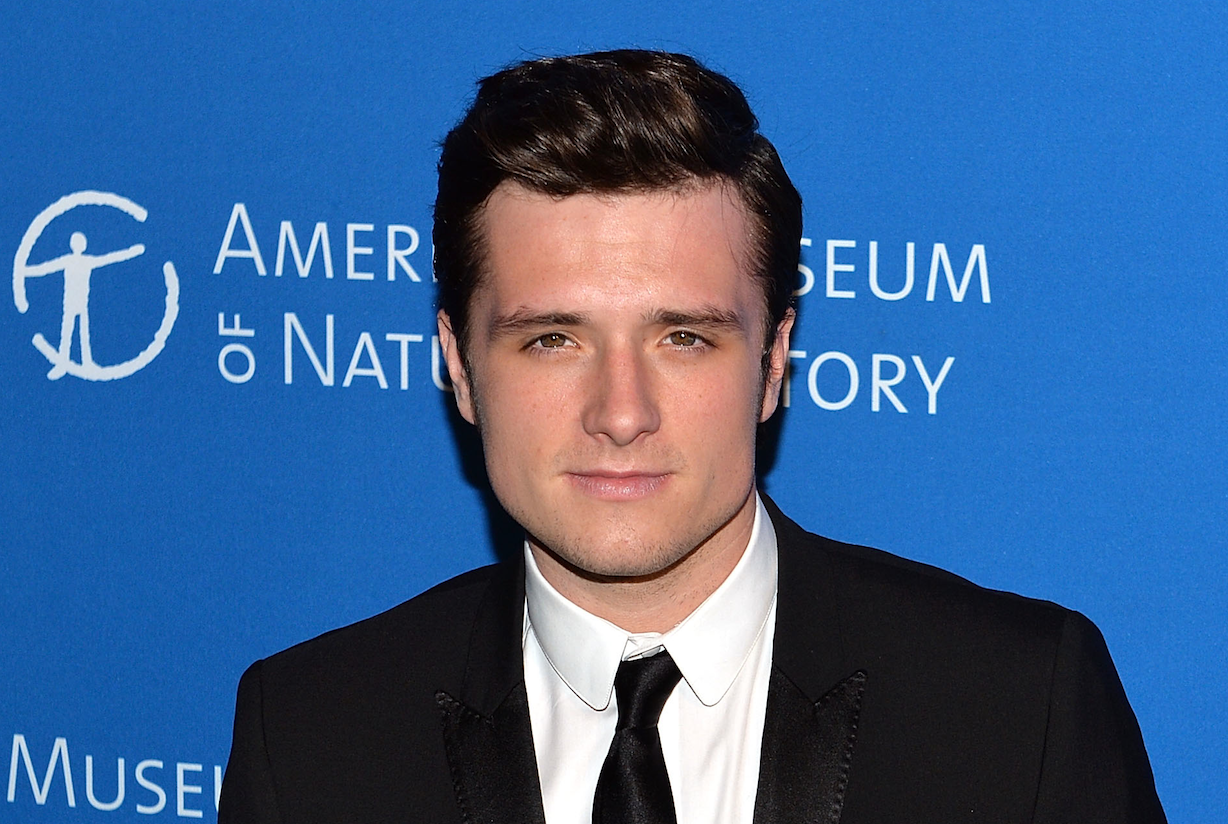 Paging casting, because as one “The Onion” reviewer notes “The Hunger Games: Catching Fire” has a serious aesthetics issue when it comes to Josh Hutcherson.

“I mean he’s not ugly, he just could have been way cuter,” Rosenthal said.

“Don’t get me wrong, [he] is still one of the cutest boys in Panem, but it’s a stretch to believe that any girl would risk her life for him,” he added. “He’s the kind of boy you might make out with for a bit, but probably nothing more than that.”

That lack of hotness is problematic, because Katniss is supposedly torn between Peeta and her friend Gale (Liam Hemsworth), who Rosenthal argues is “super hot.”

The man candy deficiency also made “The Hunger Games” a way less enjoyable experience for Rosenthal than another popular young adult film franchise.

“When compared to other movies with hot boys, like ‘Twilight,’ ‘The Hunger Games’ pales in comparison,” Rosenthal argues. “The ‘Twilight’ boys are so hot and have gorgeous eyes too and I like when they’re shirtless.”

Do you hear that Manohla Dargis?