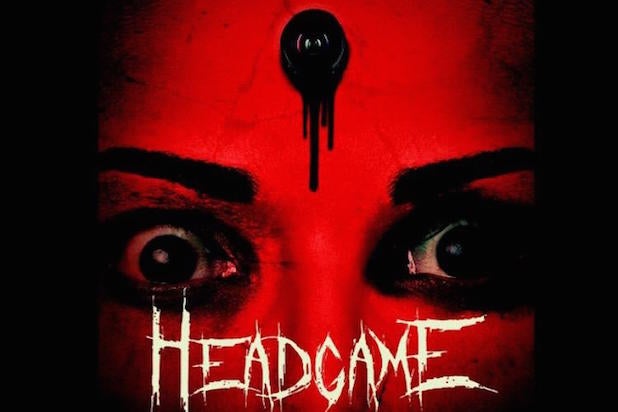 “Headgame” stars Hill as a sweet yoga instructor who, after a first date with a mysterious man, wakes up in an abandoned warehouse with seven other strangers who have been forced into a deadly game for the amusement of a twisted secret society.

Hayes plays the slick designer of , while Marina Orlova, who’s a well-known actress overseas, co-stars as one of the secret society’s members who bets on the ill-fated contestants.

Judd’s last film, “The Butchers,” received international distribution and had a limited theatrical run, while Marinas is an award-winning writer who was a recipient of the Walt Disney Studios Screenwriting Fellowship.