Jennifer Lawrence, Josh Hutcherson and Liam Hemsworth led the mass of stars out to celebrate the “Hunger Games: Mockingjay – Part 2” in Los Angeles on Monday.

However, the glitzy premiere held at L.A. Live in downtown L.A. to mark the release of the final installment of Suzanne Collins‘ blockbuster young adult novels had a somber tone in the wake of the terrorist attacks in Paris on Friday.

Many of the cast and crew including Lawrence, Hemsworth and Hutcherson wore Tricolore ribbons to represent the French flag in honor of the 129 lives that were lost. 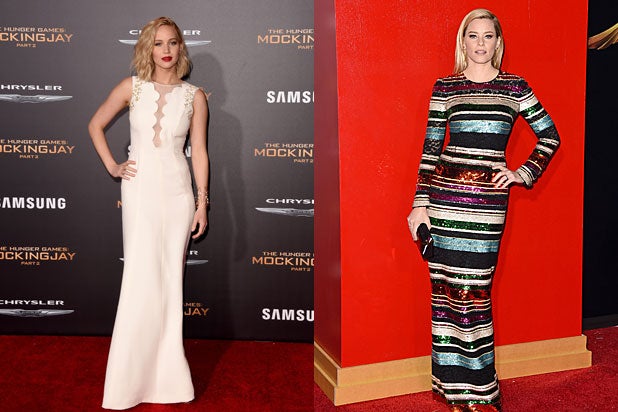 Many of the scenes in “Mockingjay – Part 2” were filmed in Paris, and before the audience got to witness the spectacular results, Lionsgate chief Jon Feltheimer pledged support to the City of Lights.

“We want to express our solidarity for the brave people of Paris and share our sympathy in grieving,” he said. “We stand with them tonight.” 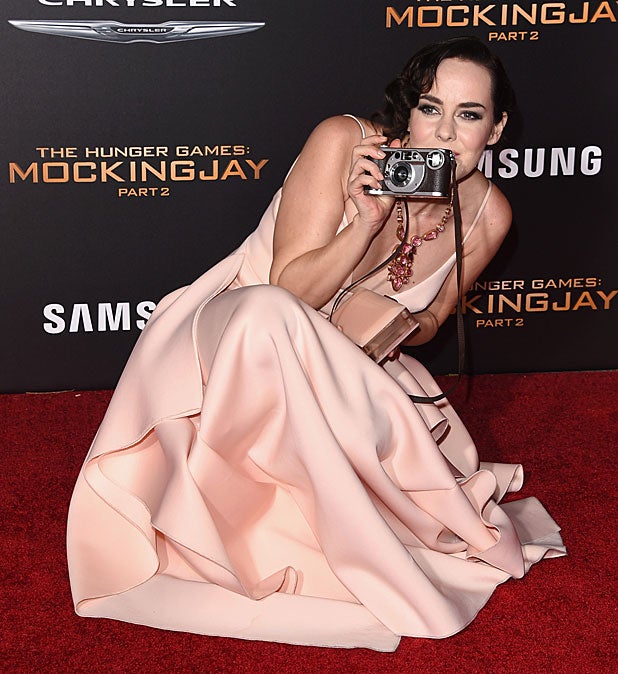 Lionsgate announced on Sunday that it planned to scale down Monday’s Los Angeles premiere and make it a more low-key affair.

“Out of respect for the very recent events in Paris, we have decided to modify our red carpet and we will not conduct interviews at Monday’s ‘Mockingjay 2’ premiere,” the studio said in a statement. “We will proceed with the rest of the event as planned in honor of the incredible fans who have always supported our films with such passion.”

Also Read: Jennifer Lawrence Confesses Asking 'Who Am I?' After 'Hunger Games' Ended 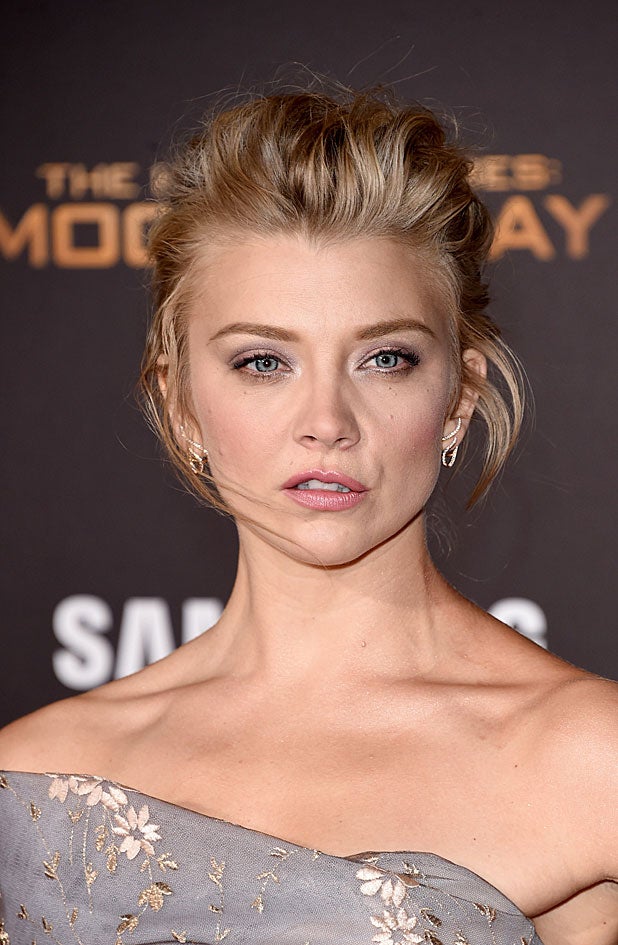 Earlier in the day, Banks posted a tribute on Twitter saying: “Our hearts are with you France where we have so many amazing fans.”

Our hearts are with you France where we have so many amazing fans. #MockingjayPart2 @TheHungerGames pic.twitter.com/3LwrfeQOSv