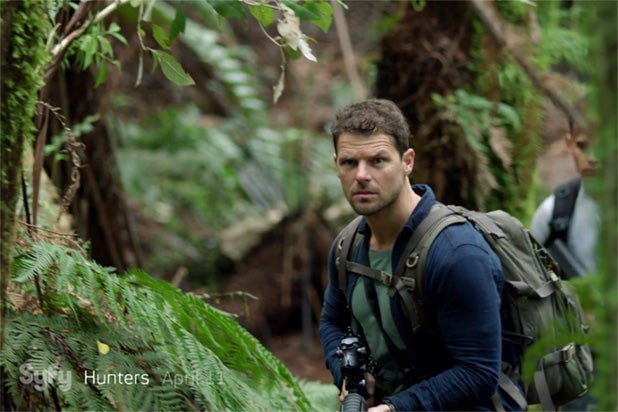 “Hunters” has been canceled by Syfy after one season, TheWrap has learned.

“Hunters” was ordered straight-to-series in 2013 but has suffered low ratings since its April premiere.

The series followed Phillips’ (“Wolf Creek”) Baltimore FBI agent, whose search for his missing wife led him to a highly classified government organization — the Exo-Terrorism Unit (ETU) — who track and fight alien terrorists.

Olford and Julian McMahon also starred on the series, which was executive produced by “12 Monkeys” producer Natalie Chaidez.