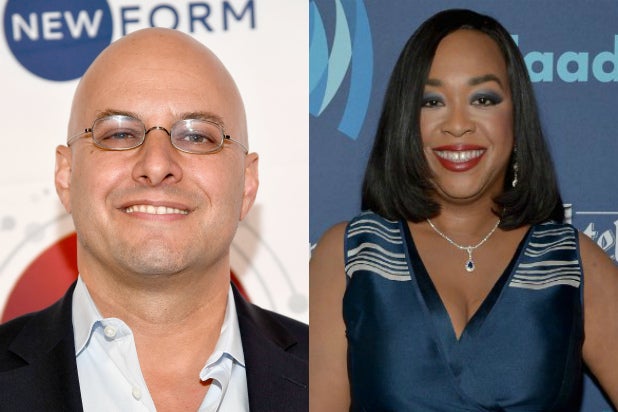 ICM Partners has vowed to reach 50-50 gender parity on its staff and in leadership roles by the year 2020.

The talent agency intends to hire and promote women over the next two years so they make up at least half of its partners, department heads and board of directors, TheWrap has confirmed.

“It’s not enough to have 50 percent [female] employees,” ICM managing director Chris Silbermann told The Hollywood Reporter, which first reported the news. “Women have to be equally represented in true positions of leadership and influence throughout the company.”

Though many Hollywood talent agencies are dominated by men, ICM reported that approximately 40 percent of its 300 agents and the heads of its 15 departments are female. The majority of ICM’s New York-based publishing department is composed of female staffers.

While a third of the talent agency’s partners are now women, the agency hopes to add at least 10 additional female partners in the next two years to achieve parity. On Monday, the agency promoted Di Glazer as co-head of the theater department alongside veteran agent Patrick Herold.

In addition, ICM plans to add at least two to three women to its board of directors, which already includes three women.

ICM would become the first Hollywood company of its size to attempt 50-50 gender parity.

Silbermann said that he was inspired to launch the initiative by one of his clients, ABC’s reigning drama queen Shonda Rhimes.

The “Scandal” showrunner noted that she first learned of “50-50 by 2020” from “Transparent” creator Jill Soloway, who had in turn heard it from another source. “Where there’s equity, there’s less harassment and abuse,” she told THR.