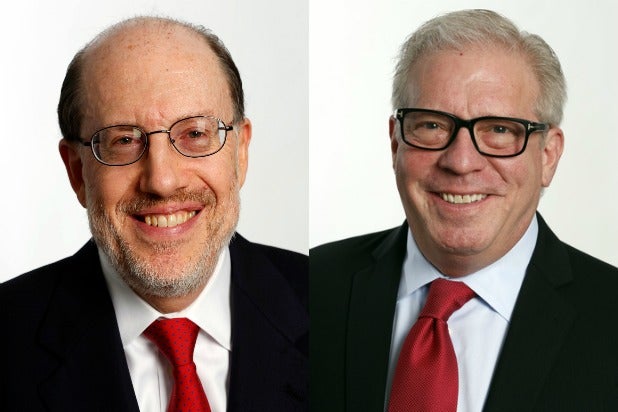 “Lou and Michael have built an incredibly successful business representing clients at the forefront of sports and news broadcasting,” said ICM Partners’ Chris Silbermann and Ted Chervin in a joint statement. “Their client-first approach to representation perfectly aligns with the way we run our company. Lou and Michael are ideal partners and leaders, and we are proud to have them and their clients join us at ICM.”

Oppenheim added, “our clients are our first priority and with this move to join ICM Partners, we’ll continue to provide hands-on, personal service, while drawing on the resources of the agency that extend our reach to opportunities in film, television, branding, publishing, live appearances and digital ventures.”

Headline Media Management was formed in 2004 but has operated under a variety of different names for over 35 years, including Athletes & Artists, Marquee Group and SFX Media Group. Oppenheim began his career there in 1981 and became a partner there in 1985. Glantz represented news and sports broadcasters at IMG before he joined Athletes & Artists in 1990, where he met Oppenheim.