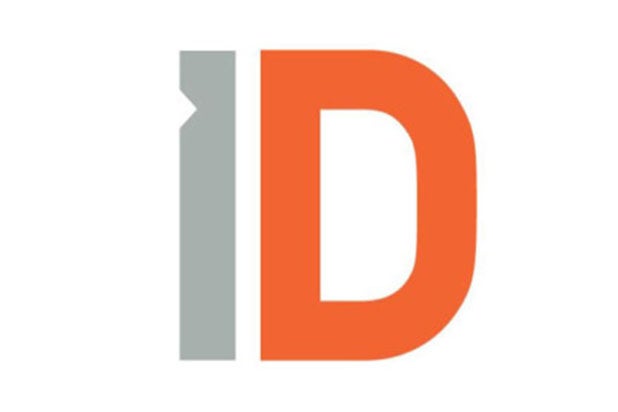 For more than a decade, Halliday was the head of communications and brand strategy for Oprah Winfrey and Harpo Inc., serving on Winfrey’s executive leadership team and spearheading the launch of brands including OWN, O Magazine, Harpo Films and Harpo Productions, as well as the careers of Dr. Phil and Dr. Oz. Prior to Harpo, she held senior positions at Walt Disney Studios, Twentieth Century Fox and Columbia Pictures.

In her new position at ID, Halliday will add to all facets of the agency.

“Lisa has spent most of her career at the summit of entertainment media relations,” said ID founder and CEO Kelly Bush Novak. “She’s at a point in her career where she could go anywhere, and we are beyond thrilled to have her join us at this exciting time in our business. I’ve known Lisa for more than 20 years and beyond her impressive credentials, she is kind, gracious and will fit beautifully within our culture.”

“There’s something very exciting happening at ID and I wanted to be a part of it,” said Halliday. “Kelly and Mara Buxbaum [ID President] have built a unique and powerful business. The impressive constellation of both established and emerging artists, properties, brands and companies ID represents is certainly a reflection of their strength as visionary media strategists. Their commitment to a work environment that’s built on mentoring and respect ensures the ID team is perpetually the best in the business. And I’m honored to join them.”