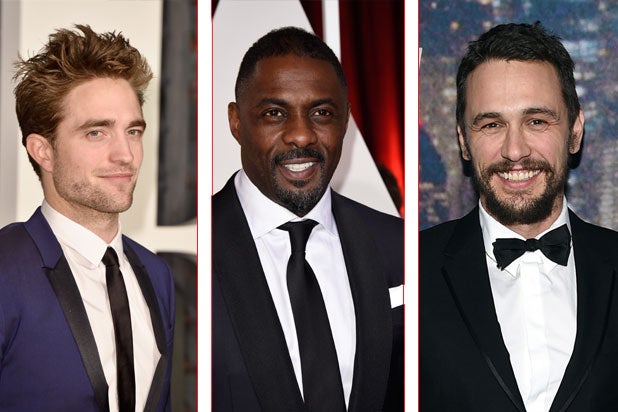 Idris Elba will replace Jamie Foxx alongside Benicio Del Toro in Harmony Korine’s “The Trap,” which will co-star Robert Pattinson, James Franco and Al Pacino. Focus Features is in negotiations to acquire U.S. rights to the film, an individual with knowledge of the pending deal has told TheWrap.

Set against the backdrop of the Miami music scene, “The Trap” finds Del Toro playing an ex-con out for revenge against a gangster rapper and former friend (Elba) who let him take the fall for a robbery they committed 14 years earlier.

John Lesher (“Birdman”) will produce via his Le Grisbi banner along with Iconoclast’s Charles-Marie Anthonioz and DCM Film’s Marc Schmidheiny.

Korine and Franco previously collaborated on “Spring Breakers.” Pattinson was a fan of that film and expressed interest in working with Korine on his next project.