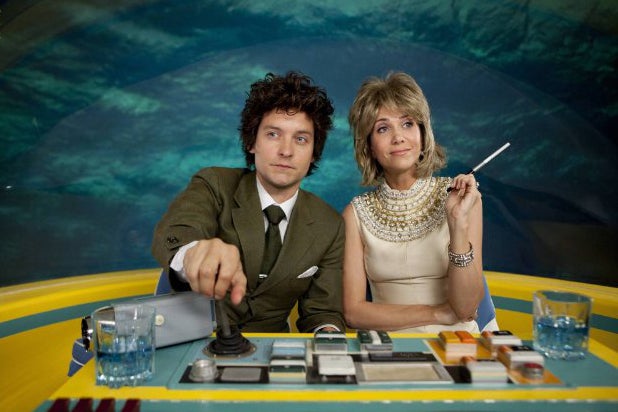 The premiere of IFC’s newest original comedy, “The Spoils of Babylon,” brought in 911,000 viewers.

IFC’s “The Spoils of Babylon” was also the No. 1 ranked Thursday show according to Nielsen SocialGuide in Unique Audience and Impressions versus all cable non-sports programming, and No. 3 among all TV shows for the night.

Also read: ‘Spoils of Babylon’ Creators: ‘Take a Great Cast with Amazing Actors and Give Them Crap’

“We could not be more pleased to see a viewer response to this premiere night worthy of the great Eric Jonrosh and his epic work,” said Jennifer Caserta, IFC president, referring to Will Ferrell‘s character. “We look forward to continuing this star-studded and meticulously-crafted ride over the next four weeks.”

The miniseries is produced by Funny or Die and executive produced by Ferrell, Adam McKay, Matt Piedmont, Andrew Steele and Nate Young.

The remaining four episodes will air Thursday nights at 10 p.m., with the finale airing on Feb. 6.