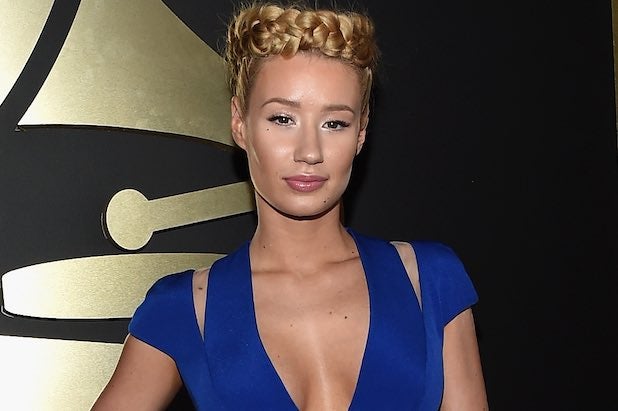 Iggy Azalea has had it with the “hatred and pettiness” she regularly receives online through social media, and is handing over her accounts to her management in an effort to remain “happy.”

“I feel the hatred and pettiness I see online at all times is at making me become an angry person and I cannot be that,” the “Fancy” singer tweeted Wednesday night. “To become nasty because of the way I feel I am treated would be a disservice to my fans, and I promise I will try to keep smiling. But I also want to let my fans know I am taking some time away from social media. I need to be happy and it is too negative and draining.”

Outside of criticism and taunts from strangers online, she’s been attacked by fellow rap artist Snoop Dogg, who posted what she called a “mean” picture on Instagram. She has also found herself in online feuds with female rapper Azealia Banks.

What was the breaking point for Azalea? Cellulite spotted through the lens of the paparazzi.

Just got back from a great vacation, came online and saw apparently it’s shocking and unheard of to be a woman and have cellulite. Lol.

I just want to have peace and relaxation time without a perve with long distance lense hiding out taking pictures, everyone deserves peace.

My management will tweet/run my accounts from today onwards with updates etc unless any message is signed -IA. Love you all. Peace out!

The Internet is the ugliest reflection of man kind there is.