The plot, which apparently has something to do with "the architecture of the mind," has been closely guarded. This glossy image of DiCaprio standing in a gleaming metropolis with the flood waters rising about him doesn’t give much clue what it’s all about, but the tagline "Your Miind is the Scene of the Crime" suggests audiences are in for another trippy ride from the creative mind behind ‘Memento." 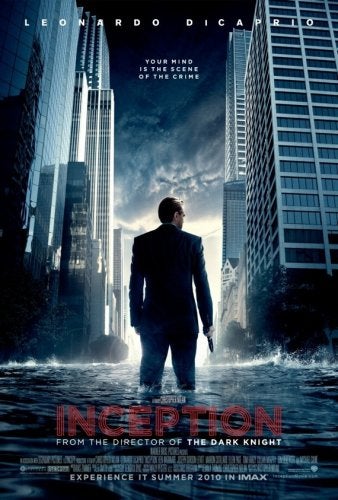