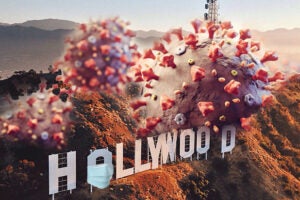 The conversation took place at Rae's studio in South L.A., the week of June 20th.

There's nothing normal about this year's Emmy season as we face a global pandemic and a national uprising against racism and police brutality.

With that latter upheaval in mind, TheWrap asked two of the creative forces behind the HBO comedy "Insecure" -- creator, star and executive producer Issa Rae and executive producer Prentice Penny -- to discuss this moment in history with one another, to share their own experiences of George Floyd's death and the subsequent protests. And to reflect on how "Insecure," based in the Black experience of Los Angeles, fits into this context.

The two interviewed one another, with all social distancing rules in place, at Rae's studio in South L.A., the week of June 20.  The full video of the conversation is above. The full text interview with photos can be seen here. 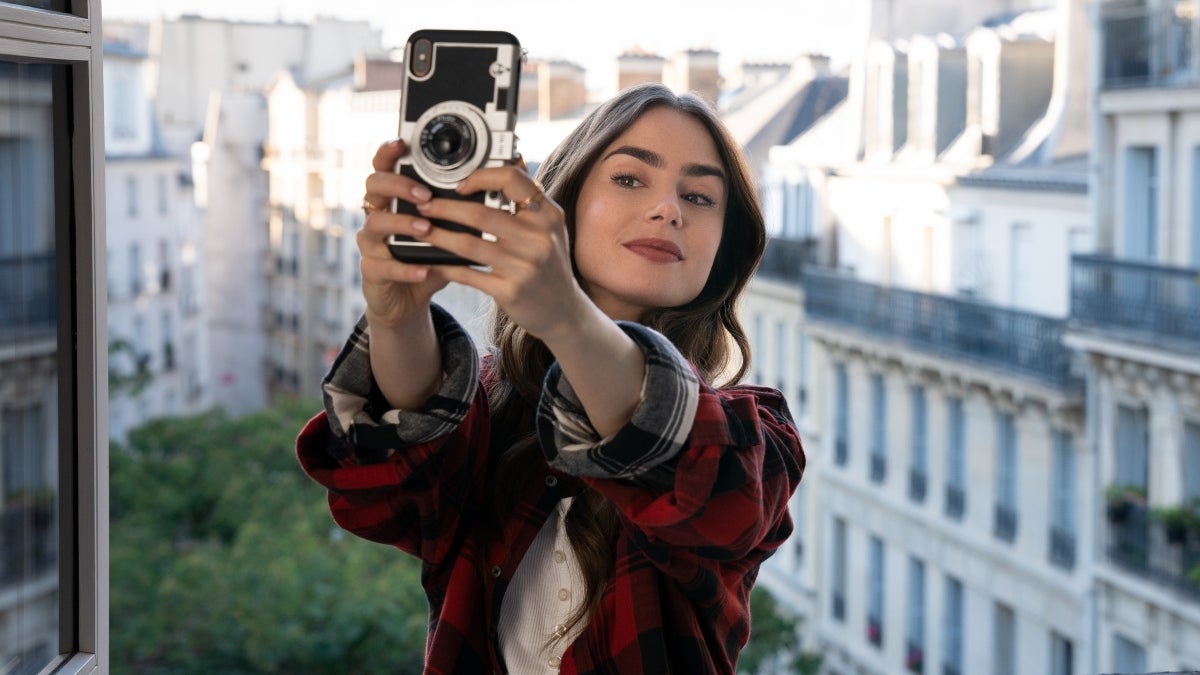 'Emily in Paris': All About the Apartments, Patisseries and Courtyards in the City of Lights 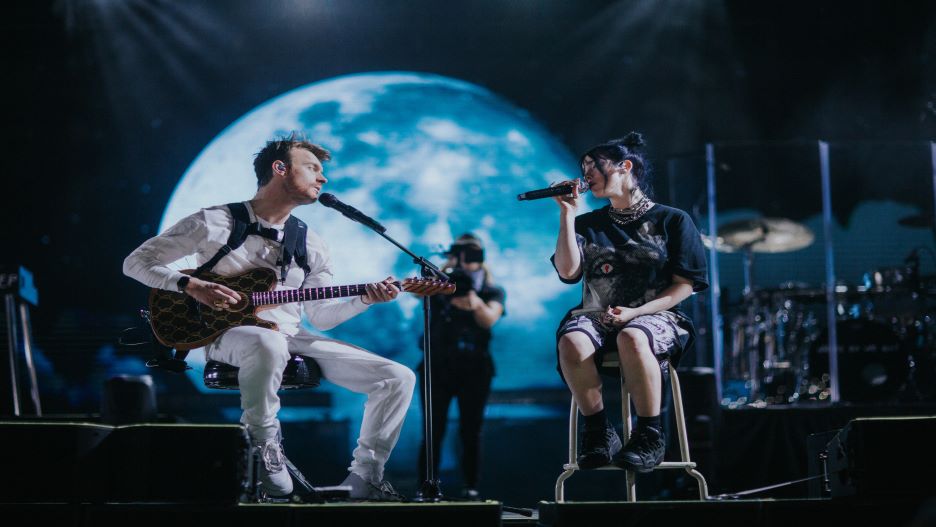 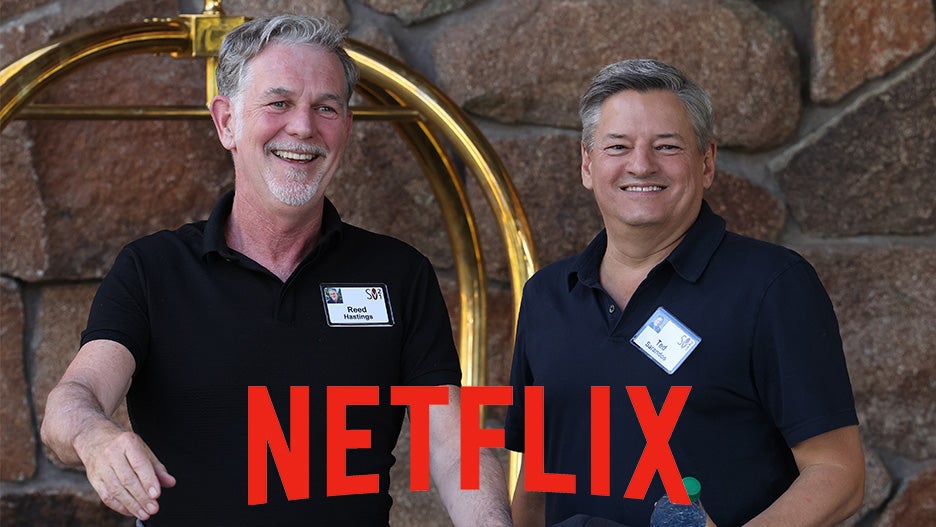 Is Netflix's Lagging Subscriber Growth a Sign of More Pain to Come? | Chart 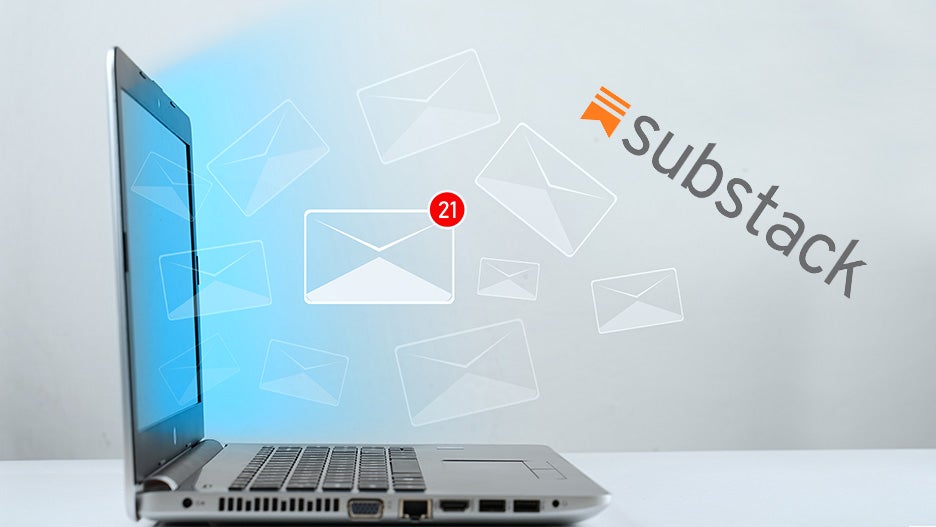 Here's How the Top Newsletter Platforms Challenging Substack Stack Up