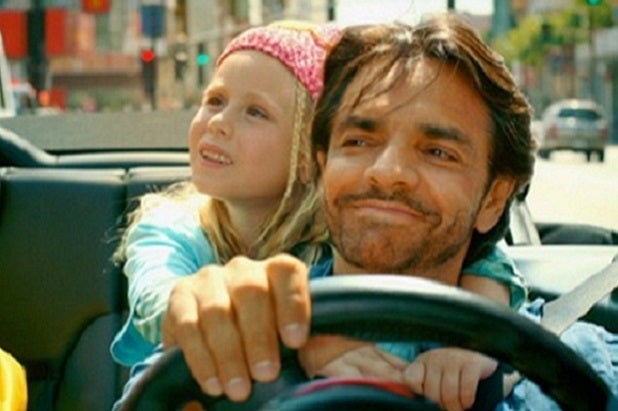 Final weekend box office numbers came in Monday, and the Spanish-language family film “Instructions Not Included” wound up the clear third-place finisher – and not so far from second.

Sunday’s estimates had it in tight race with the Jennifer Aniston comedy “We’re the Millers,” with both around $8 million. Lionsgate projected “Instructions” would finish at $8.1 million while Warner Bros. had its pot comedy finishing with $7.9 million.

When the final figures came in, “Instructions” wound up at $8.1 million, according to box office tracker Rentrak, while “We’re the Millers” finished at $7.6 million.

“Lee Daniels‘ The Butler,” which the Weinstein Company had projected would finish the three days with $8.9 million, wound up at $8.4 million, or roughly $362,000 ahead of “Instructions Not Included.”

The release from Lionsgate’s Pantelion Films — written, produced, directed by and starring Mexican TV star Eugenio Derbez – was in just 717 theaters, far fewer than the 3,330 of “The Butler” and the market-high 3,445 that “Millers” was in.

“Instructions Not Included’ set a record for the best domestic opening ever for a Spanish-language film over the four-day Labor Day weekend, when it took in $10 million on just 347 screens. Its domestic total is up to $20.3 million after two weeks.