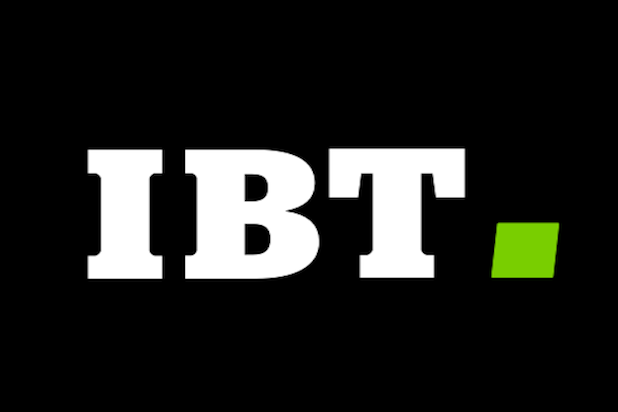 International Business Times, commonly referred to simply as IBT, laid off at least 15 editorial staffers on Thursday while editor-in-chief Peter Goodman announced he is leaving the company.

The company is undergoing significant layoffs, according to Re/code. IBT is owned by IBT Media, which also owns Newsweek, but the print magazine will reportedly not be affected.

Goodman, the former executive business and global editor at The Huffington Post, joined IBT two years ago. His decision to depart was announced in an email to employees from IBT Media co-founders Johnathan Davis and Etienne Uzac.

His departure is not believed to be related to the downsizing at the media outlet.